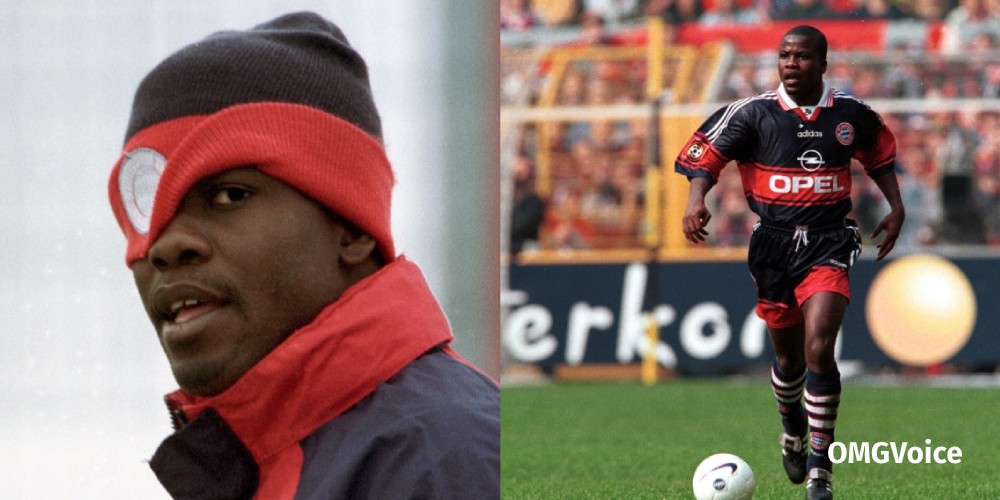 Former Black Stars defender Samuel Osei Kuffour has revealed that he nearly gave up on football to sell weed during his formative years.

The one-time Bayern Munich player narrated that he had to survive by selling drugs when life became very tough and had no one to fall on.

He noted that his uncle introduced him to the business and because an associate as he sold it while going about his popular shoeshine business.

Sammy Kuffour who made the revelation in an interview with Dan Kweku Yeboah recalled that the business was very lucrative to the extent that he nearly ditched football to become a drug lord.

“I was in colts when I realized I can’t continue the school anymore. So in 1988, they named about 150 players from Kumasi with only 18 needed for a tournament in Accra. I made the cut for the regionals in Accra and my colts coach was managing the team so there were times, I could leave camp and go to hustle,” the former Ghana defender said.

“honestly my uncle used to sell weed so he sometimes gives me the weed and I put it in my shoeshine box and sold it to the people who wanted it.”

Despite selling weed, the former AS Roma player said it never came to his mind to smoke it because his grandfather cautioned him to stay from drugs long before he was introduced into the business by his uncle.

“I knew had to wrap it but I never smoked it because my grandfather advised me that I could go mad if I smoked it. My mother became afraid… because at the age of 11 my uncle will travel with me to go and buy tons of weed,” Sammy Kuffor stated.

According to him, his days of selling weed came to end after a whistleblower revealed to his mother about his activities and how he had dropped out of school without his mother’s consent.

“It was one woman named Maame Gyamfua who revealed to my mother what my uncle has been doing because I had stopped schooling but my mother was unaware. That day my mother and my uncle had a big quarrel. She sent me back to school.”