BREAKING NEWS
GMT-4 03:22
Home Economics Samuel L. Jackson Shares His Thoughts on ‘Django’ Oscar Snub, Says He Will Not Do a Movie Just to Win a ‘Statue’ 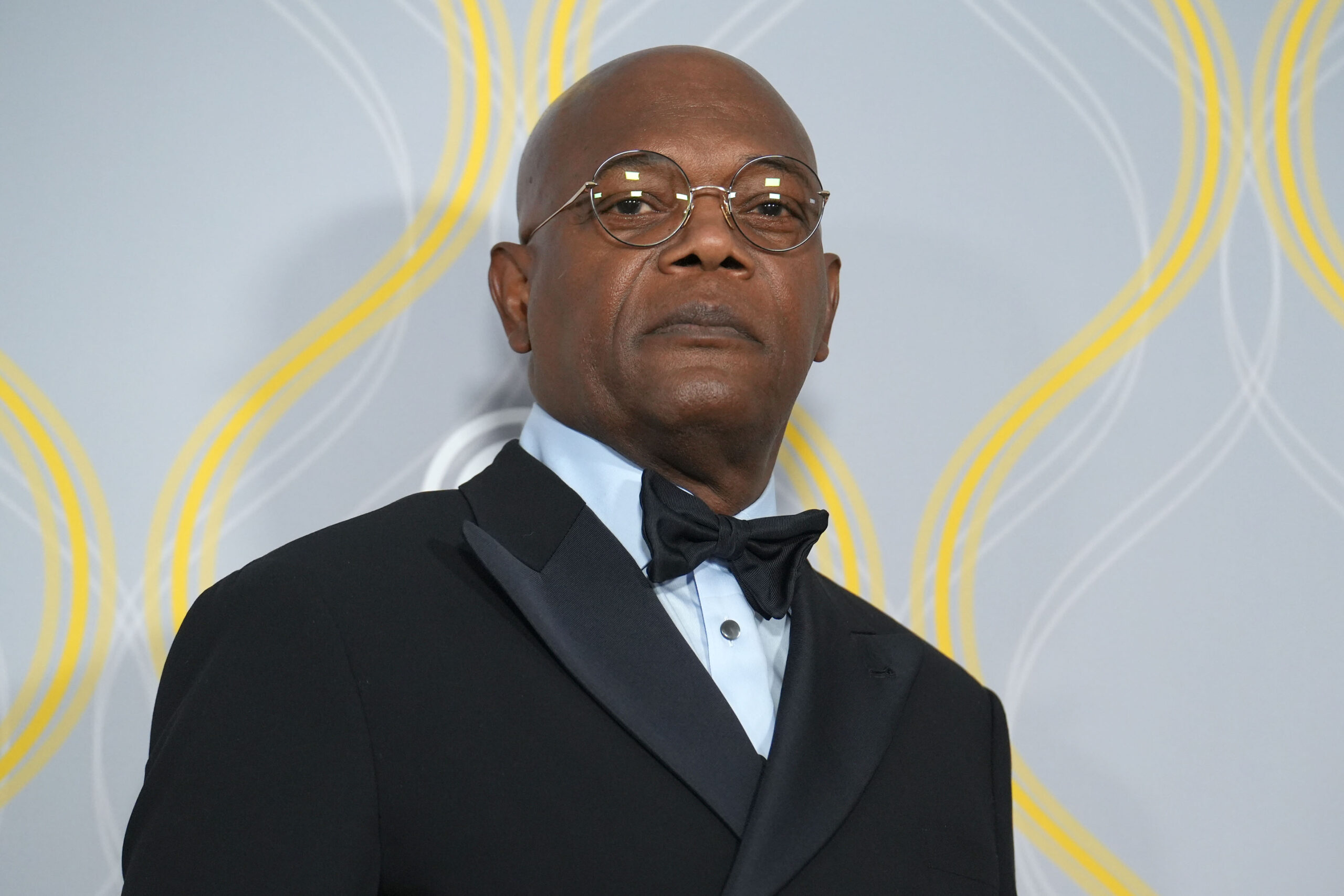 Samuel L. Jackson Shares His Thoughts on ‘Django’ Oscar Snub, Says He Will Not Do a Movie Just to Win a ‘Statue’

Prolific actor Samuel L. Jackson has appeared in nearly two hundred movies, and despite having more than a few critically acclaimed roles to tout, he has only been nominated for an Oscar once — and lost.

In 1995 Jackson was nominated for best supporting actor for his performance alongside John Travolta in director Quentin Tarantino’s cult classic “Pulp Fiction.” Martin Landau would ultimately take home the coveted Golden statuette, while Jackson’s character Jules Winnfield has become the source of social media infamy with memes, gifs, and even T-shirts.

Since then Jackson has played a slew of characters, ranging from a hated deranged cop in “Lakeview Terrace,” to the smooth private detective Shaft, and, most recently, 91-year-old dementia-stricken Ptolemy Grey.

“I’ve played characters that I know people aren’t supposed to like, and enjoyed it, like Stephen in ‘Django [Unchained],’ said Jackson in conversation with actress Viola Davis for Variety’s “Actor on Actor” series. “That’s my job, to make you uncomfortable. People go, ‘My God.’ And that’s satisfying for us,” he added.

Oddly enough, Jackson’s portrayal as the wicked, scowling house slave may have made him “the most hated negro in cinematic history.” But Jackson didn’t care. In fact, the “Shaft” actor believes the role was his best chance at being a contender for another Oscar.

“‘Django’ was probably my best shot, because it’s the most evil character I’ve ever played, and they generally reward Black people for playing horrendous s—t,” said Jackson to the Los Angeles Times.

But Marvel’s Nick Fury isn’t harping on being snubbed of celebration for his roles at the grand awards ceremony. “As jaded as I wanted to be about it, you know thinking, ‘Well, I should have won an Oscar for this or should have won for that and it didn’t happen,’ once I got…