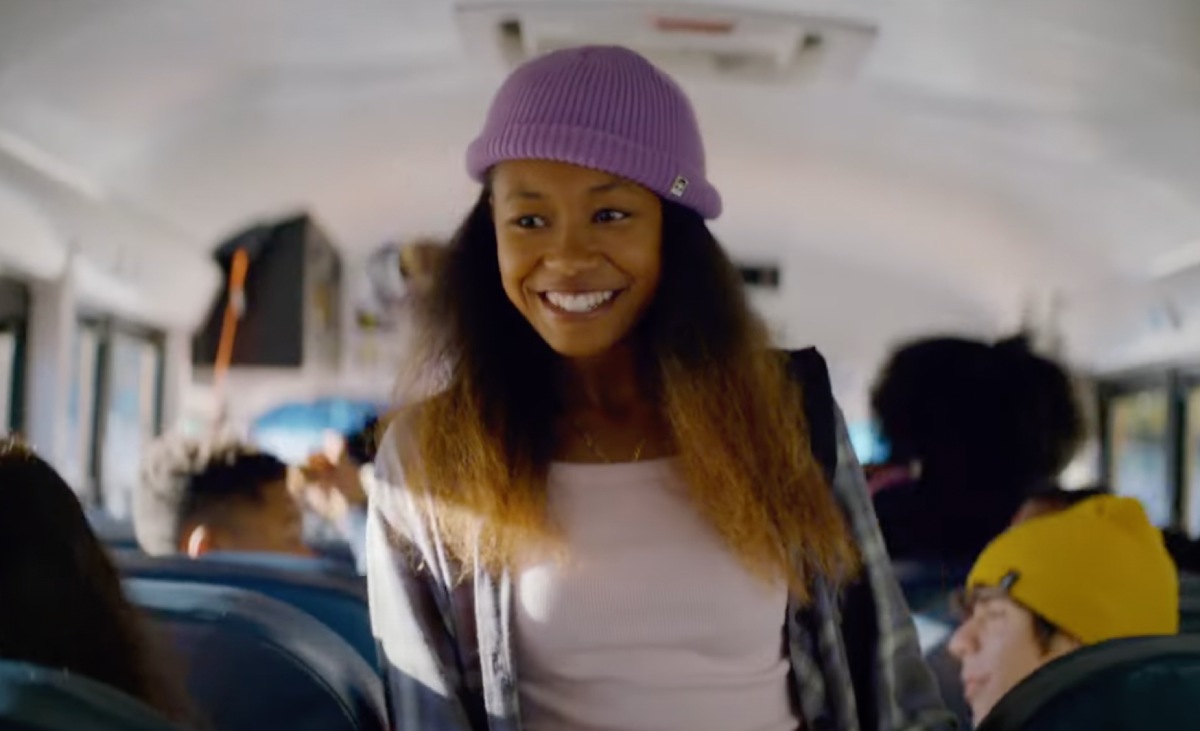 Sanaa Lathan Releases Trailer For Directorial Debut “On The Come Up”

Actress Sanaa Lathan revealed the first trailer for her directorial debut Paramount’s adaptation “On The Come Up,” an adaptation of Angie Thomas’s New York Times bestselling novel of the same name, on Sunday (June 26) during the 2022 BET Awards. Coming soon to Paramount Plus, the network describes the coming-of-age film as “a love letter to hip hop.” The 30-second teaser follows the journey of film protagonist Bri — played by Jamila C Gray — as she pursues her aspirations in battle rap. Watch the teaser trailer below.

MORE: ICYMI: Sanaa Lathan To Co-Star & Direct “On the Come Up” With Method Man and Mike Epps

The film will see the 16-year-old phenom explore the world of battle rap and eclipse her in controversy as she chases her destiny of living up to her famous father. The film’s full synopsis from Paramount+ reads:

“Bri (Jamila C. Gray), a young Black girl, attempts to take the battle rap scene by storm in order to do right by the legacy of her father—a rapper whose career was cut short by gang violence—and to help her family climb out of poverty. But when her first hit song goes viral for all the wrong reasons, she finds herself torn between the authenticity that got her this far and the false gangsta role that the industry wants to impose upon her. Based on the New York Times #1 best-selling YA novel by Angie Thomas (who also penned ‘The Hate U Give’), ‘On The Come Up’ is punctuated by the comedic talents of Mike Epps, hip hop heroes like Method Man and Lil Yachty, and the lyrical prowess of Rapsody.”

In other news, Sanaa…