BREAKING NEWS
GMT-4 07:35
Home Black Global Sarkodie Tell Fans “I’m Not Stingy, I Gave Out Money When I Feel Like It” 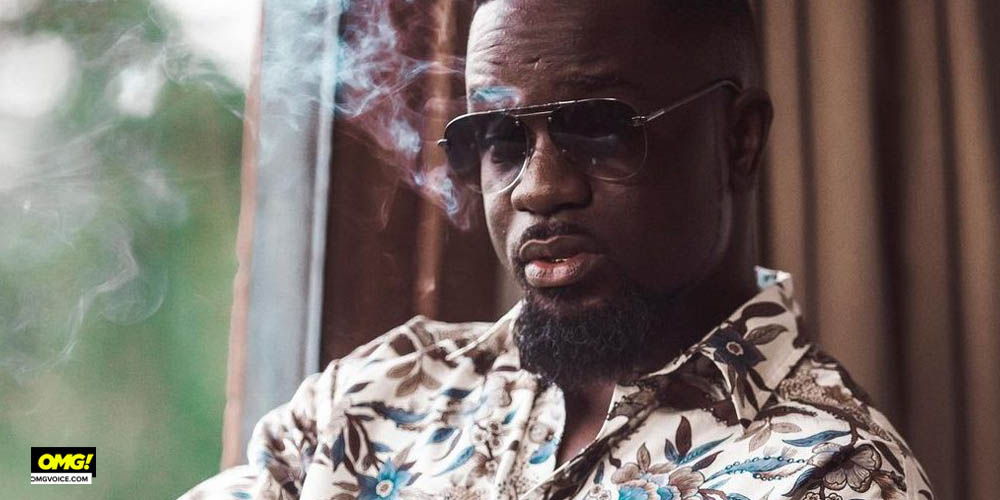 Sarkodie Tell Fans “I’m Not Stingy, I Gave Out Money When I Feel Like It”

The CEO of Sarkcess Music, Sarkodie, says he is not happy being captured on camera giving money to people.

According to him, a video/photo documentation of him dashing money to people reduces the respect he has for the receiver.

Speaking on a South African-based podcast, ‘PodcastAndChill’ with MacG, he explained:

“I hate when they have a camera on me and I have to give money to people”.

“To me, it means I do not respect you… That’s how I see it,” he continued.

He further explained that his personality as ‘Michael’ sometimes goes against what he [Sarkodie] is “supposed to do” as a public figure.

According to him, the expectation from the public is not going to deter him from staying true to his personality, his standards, and choosing what his heart desires.

“If I have money for you and I want to give you money, there is a way that I have to do it. But funny enough, that [doing it for the camera] is what our people love —and I am not ready to change because of that. It doesn’t feel right to me. So it comes across that I am a stingy person,” he stressed.

Sarkodie went on to state firmly that he is not going to be compelled to give money to his fans, especially when cameras are on him.