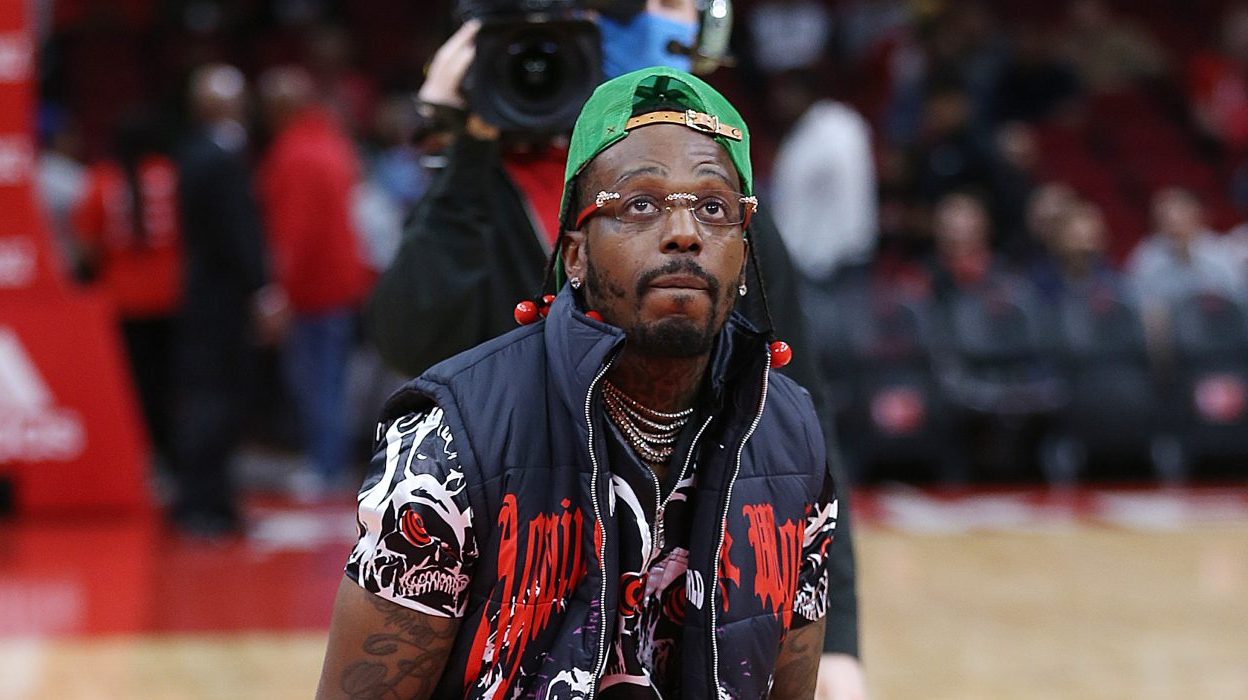 Houston rapper Sauce Walka took to social media to issue a PSA after he apparently was involved in an incident that led to someone losing their life.

“Aye, man, I really ain’t wanna speak on this sh*t, but I know it’s too many young Black kings and young kings out there that’s being misled and misguided wrong learning half of the game and not the whole game. Ya’ll need to learn from this experience that I went through tonight because being a rapper is one of the most dangerous jobs in America, and it’s a lot of young men that want to do this sh*t, but don’t know everything that come with it.”

He continued to say, “Everybody don’t go, and everybody ain’t going and I’m one of them people that’s not going. So unfortunately tonight somebody lost their life for doing something stupid, and I don’t know how it happened or what was going on. But I would really like all the young Black men around here to learn before all the tabloids, and the bullsh*t and the fake stories get out there, I want ya’ll to learn from this experience.”

Sauce shared that as he still stood, he had all of his jewelry and everything that he worked hard for.

There were no details immediately available about the person that he referred to, or exactly how the person lost their life.

After posting about the incident, Sauce also shared a photo of his Louis Vuitton sneakers, which appeared to have blood stains on them, and while captioning the photo he said, “F***ed up my Louis…Dummy!”

We’ll keep you updated when more details are made available.