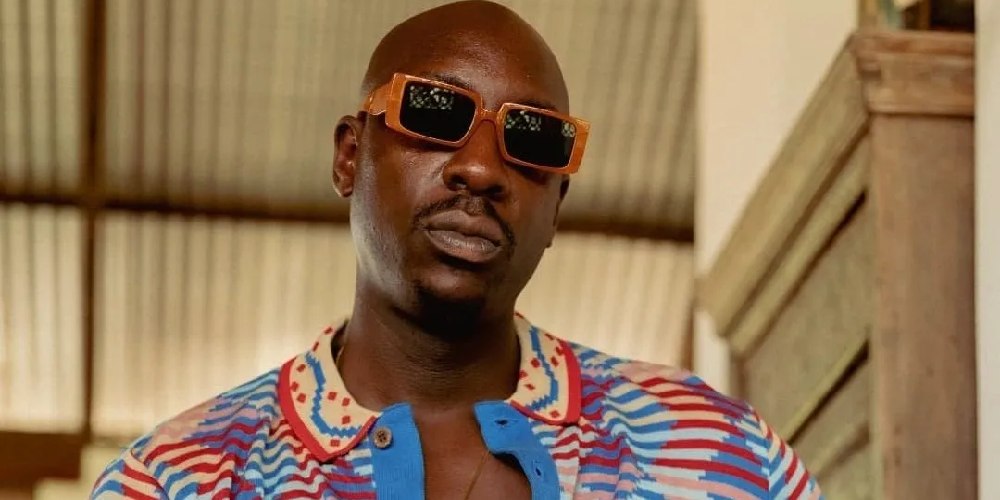 Sauti Sol’s Bien Willing To Get A Vasectomy

Sauti Sol singer Bien Aime is yet to become a father but is thinking of several things when it does happen.

Speaking in an interview with Rugby player Dennis Ombachi and Doctor Reign, Bien revealed that he will take up the ‘responsibility for contraceptives’.

In the Bald Box Sessions, Bien said that he thinks family planning is an unnecessary burden placed on women and encouraged men to help out.

“I’m willing to look into a vasectomy. I’m tired of putting this burden on our chicks. First of all, I know different contraceptives have different side effects.”

“You don’t have any say over a woman’s body, if she has done her research and says this is making me feel like this then that sit.”

Bien asked the doctor what he can take as a man to ease the process and burden of contraceptives.

“Is there a pill I can take? Can you take us through the process of a vasectomy?”

The doctor gave his opinion but advised that a specialist be consulted.

Rugby player Ombachi has also been trending this week after tossing his son into a pool.

Ombachi delightfully told Bien that fatherhood is a joy.

“Fatherhood has humbled me with a son that happiness you know because of the machismo chest-thumping but with a daughter all of a sudden you are I also feel vulnerable.”

Bien agreed that Ombachi is a role model of fatherhood, adding that he can’t wait to do it as well.

“I think you make an amazing dad, I think you make it look like something I would want to do. I don’t have kids yet but just watching you do fatherhood you look like you are doing it effortlessly you are out here showing us the way it’s amazing.”

Bien briefly mentions that people think he shoots blanks as the reason he isn’t a father yet.

This was after Dr Reign wondered about his younger days when he was reckless but didn’t make any girl pregnant.