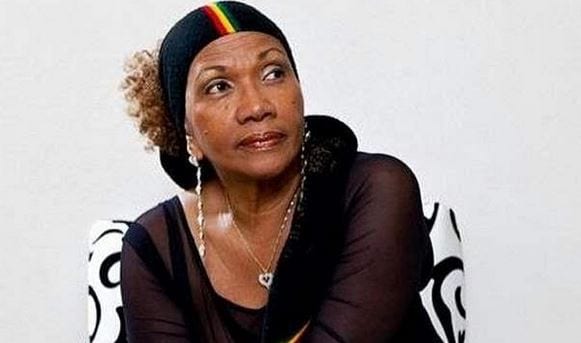 Queen of Reggae, Marcia Griffiths was defrauded of approximately $5 million JMD by a fraudster who pretended to be selling her a real estate property.

According to reports, in June of 2021, the fraudster made a deal with Griffiths where he and his partners would loan her an amount of US$500,000 to purchase a property, however, she would need to make an initial payment before the money is disbursed.

Griffiths allegedly paid the man who was identified to be Ray Morgan an amount of US$30,000 plus J$250,000 for fees and stamp duty. She later reportedly became suspicious of the transaction and alerted the police.

An investigation was subsequently launched by detectives of the Fraud Squad from the Jamaica Constabulary Force (JCF) and the accused was arrested and charged with obtaining money by false pretence.

He was also found to have been recently released from prison after serving nearly 12 years for fraud.

On Tuesday, June 14, Ray Morgan appeared before the St Andrew Parish Court and was remanded until September 8.