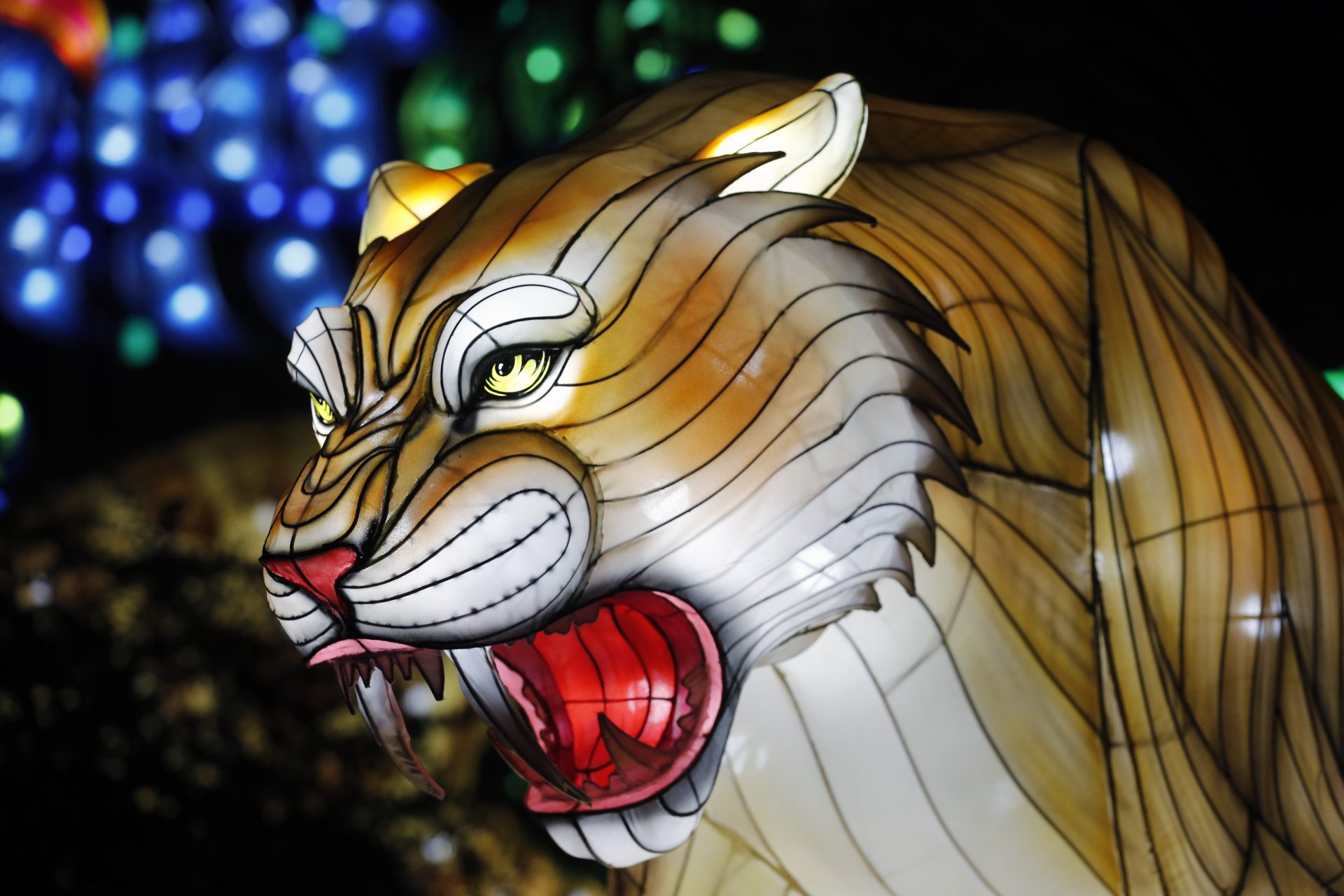 With Science and technology, anything is possible! Nearly 100 years after its extinction, the Tasmanian tiger may be making a comeback. According to CNN, scientists want to resurrect the striped carnivorous marsupial, officially known as a thylacine, which used to roam the Australian bush. Scientist will harness advances in genetics, ancient DNA retrieval, and artificial reproduction to bring back the animal!

If you’re unfamiliar with the thylacine, it’s comparable to a coyote. The animal disappeared about 2,000 years ago except for the Australian island of Tasmania. As the only marsupial apex predator that lived in modern times, thylacine played a key role in its ecosystem. However, it was unpopular with humans.

The last thylacine in captivity, Benjamin, died from exposure in 1936 at the Beaumaris Zoo in Hobart, Tasmania.

The monumental loss occurred shortly after thylacines had been granted protected status. Unfortunately, it was too late to save the species. Andrew Pask, a professor at the University of Melbourne and head of its Thylacine Integrated Genetic Restoration Research Lab, who is leading the initiative, says,

“We would strongly advocate that first and foremost we need to protect our biodiversity from further extinctions, but unfortunately we are not seeing a slowing down in species loss.”

He continued, “This technology offers a chance to correct this and could be applied in exceptional circumstances where cornerstone species have been lost.”

The project has some heavy hitters involved. Reports show it’s a collaboration with Colossal Biosciences, founded by tech entrepreneur Ben Lamm and Harvard Medical School geneticist George Church. The men are currently working on a $15 million project to bring back the woolly mammoth in an altered form.

To bring back the animal is very interesting. The team will construct a complex genome of the extinct animal and compare it with that of its closest living relative– a mouse-size carnivorous marsupial called the fat-tailed dunnart — to identify the differences.