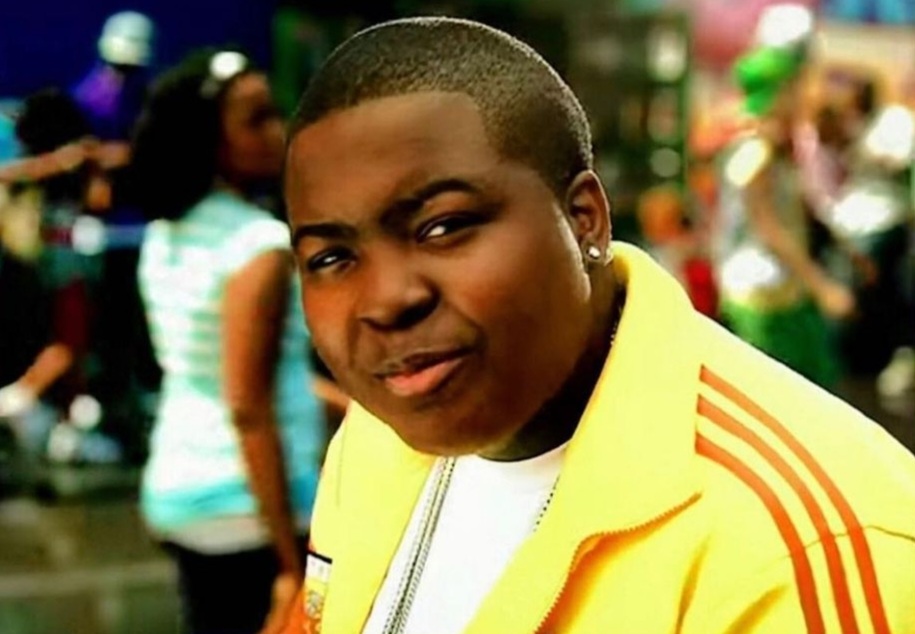 Sean Kingston, an American-born singer who grew up in Jamaica achieved the momentous mark of surpassing over 1-Billion views on YouTube for his 2007 hit single titled, ‘Beautiful Girls‘.

Beautiful Girls is a Reggae-flavoured Pop song and the artiste’s debut single which was released on the Epic Record Label at the age of 17. It was a sample from the song, Stand By Me by Ben E. King. After its release, it gained worldwide attention, becoming a fan favourite and topping the charts at the number one spot for weeks.

For 337 weeks, the single appeared on 19 charts and peaked at #1 in Australia, Canada and 5 other countries. It was also #1 on the Billboard Hot 100 chart for 22 weeks. The single has received millions of views over all digital streaming platforms and have left its mark as one of the greatest breakthrough hits of all time.

Celebrating this notable achievement, Sean Kingston posted a photo on Instagram from the Beautiful Girls music video, with the caption, “Huge Blessing!. BillionaireClub ??”.

Throughout Sean Kingston’s music career, the chart-topping, multi-platinum, award-winning hitmaker has worked with acclaimed artistes such as Justin Bieber, Nicki Minaj, Chris Brown, Wiz Khalifa, Natasha Bedingfield, Fergie, Wale and Yo Gotti among many others.

RELATED: Sean Kingston Explains Why His Cars Were Removed From Home in Jamaica