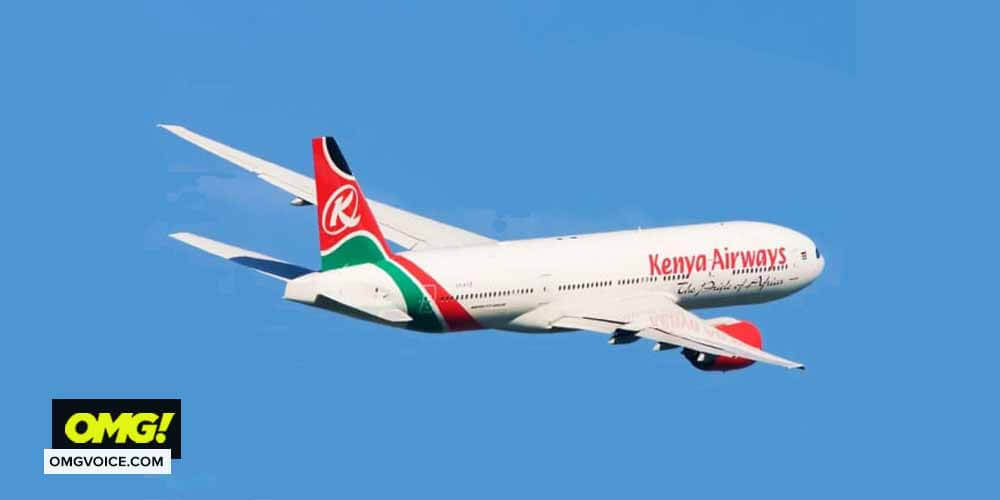 Another passenger has died aboard a Kenya Airways plane headed to New York from Nairobi.

Confirming the incident the airline issued a statement noting that the unnamed passenger passed away on Friday, September 2, 2022.

“A passenger was found to be unresponsive, upon further examination, medical personnel on board confirmed that the passenger had passed away,” the statement reads in parts.

“We convey our deepest condolences to the family and friends of the deceased and sincerely apologise to our other guests for the inconvenience,”

The incident comes barely a week after another Passenger died aboard one of its flight from New York to Nairobi.

In the incident, the passenger identified as Peterson Njuguna Mwangi passed away after he developed breathing difficulties seven hours after the plane had taken off.

Efforts by the flight attendants to administer first aid to the man bore no fruit forcing the flight to make an emergency landing in Morocco.

“On arrival in Casablanca, medical personnel at the airport found the passenger unresponsive and was confirmed to have passed away,” KQ stated then.