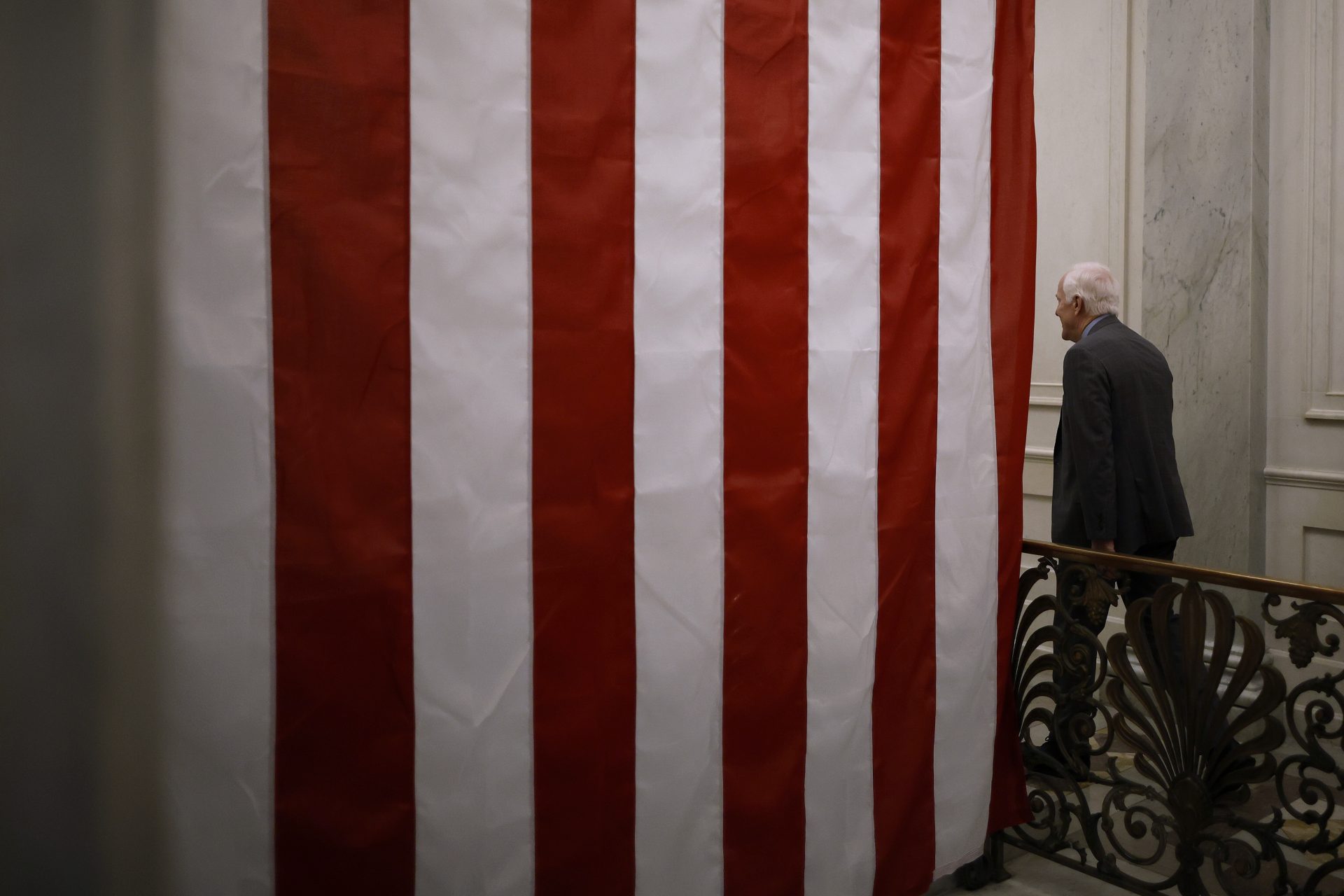 Thursday was a big day for gun control and safety laws in New York and the United States. Early Thursday, the Supreme Court busted a NY law regulating which persons can carry a concealed weapon in public, per NBC New York. The allowance is the court’s first significant gun control decision in a long time. Experts expect this ruling to set precedence for other cities like Boston and Los Angeles. Hours later, the Senate also made a historic decision involving nationwide gun safety by passing a bipartisan bill.

Fifteen Republicans joined Democrats to bring the final vote to 65-33 on Thursday night. The next step is a sign-off from the House, then a signature from President Joe Biden would seal the deal. The bill addresses some critical areas, including funding for “mental health, school safety, and crisis intervention programs,” per CNN. Additionally, the measure seeks to include juvenile records in the National Instant Criminal Background Check System by offering incentives to states.

A notable victory for Democrats came with the bill’s regulatory measures for gun purchases by adults 18 to 21. Previously, the law banned a person from purchasing weapons if the court convicted them of domestic violence under certain circumstances. The circumstances included someone co-living with a partner (with or without children) or married. Now, with Senate’s approval, this bipartisan bill will expand the cases to include convicted abusers who were in “a continuing serious relationship.” Until tonight, abusers who didn’t fall under the co-living or married category were still allowed to buy guns, but that no longer applies.

Though the bill is a victory, it does not address the rising use of semi-automatic weapons in public spaces. Texas is still mourning the loss of 19 children and two teachers at the gun barrel of 18-year-old Salvador Ramos in May. This week Uvalde’s Mayor Don McLaughlin announced the city plans…