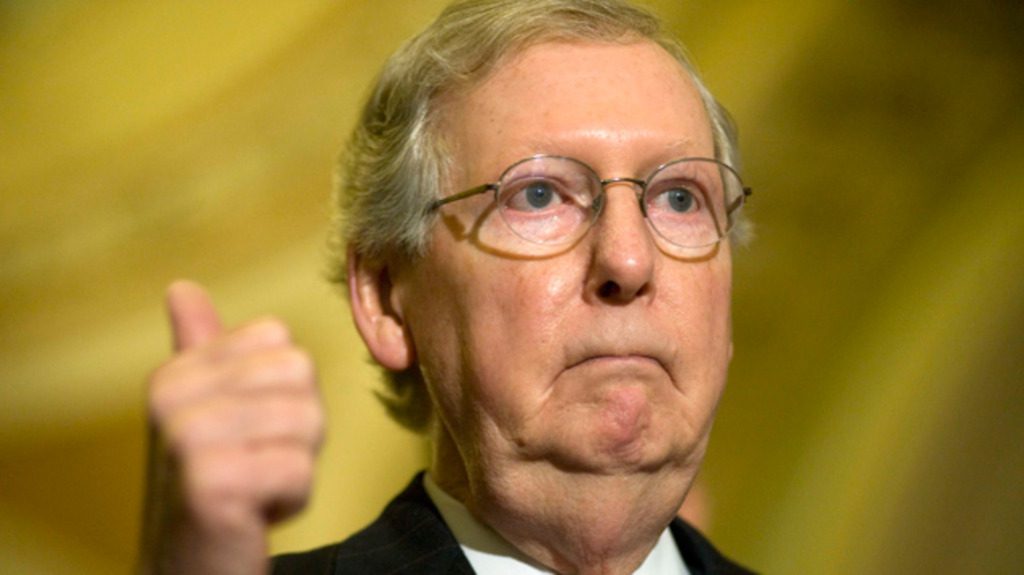 After passing the initial legislation with 86 votes weeks ago, Senate Republicans turned around and blocked the same bill that would have expanded healthcare for veterans.

Republicans blocked expanded healthcare for vets because they changed their minds:

An angry-looking Tester walked into the chamber and simply said: “The Republicans switched their minds” https://t.co/FOgK7NVl20

At this exact moment Senate Republicans are blocking the largest veterans health care expansion in decades, the #PACTAct. This bill would expand care to millions of veterans who were exposed to toxic substances while serving our country.

The PACT Act is the legislation that was discussed by President Biden during his State Of The Union to provide healthcare for veterans who were exposed to the military’s toxic burn pits.

The bill was initially passed by the Senate, and then the House passed a version of the bill that was virtually identical to the initial Senate bill, but when the modified bill came back to the Senate, Republicans blocked it without offering a reason why.

Jon Stewart and veterans groups were planning on holding a celebration to mark the bill’s passage tomorrow, but that won’t be happening now.

Republicans claim to love the troops and veterans, but their votes tell a different story. Republicans showed their love for veterans by blocking the expansion of healthcare.

There is no reason beyond partisanship for PACT Act to be blocked.

With behavior like this from Mitch McConnell and the Senate Republicans, it is understandable why Democrats are in a position to keep their Senate majority.

Democrats are the party that stands with the nation’s veterans.