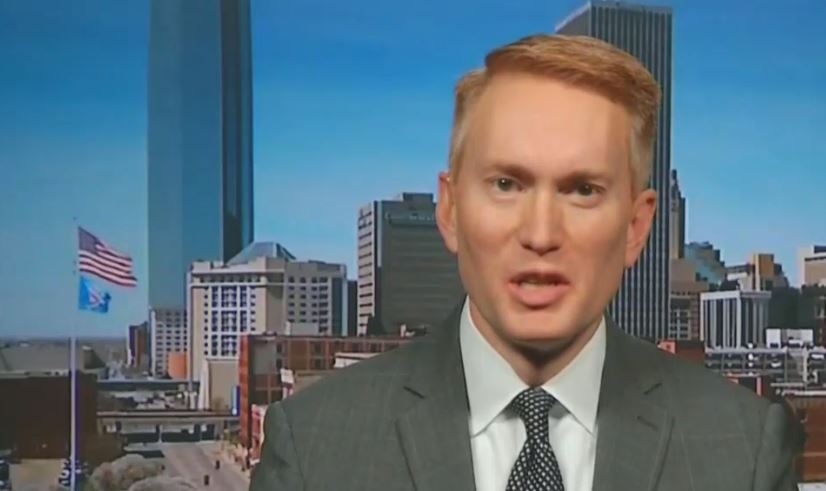 Senate Republicans have blocked a bill that would have stopped states from preventing women from traveling out of state for abortions.

The bill, which was introduced by Sens. Patty Murray (WA), Catherine Cortez Masto (NV), Sheldon Whitehouse (RI), and Kirsten Gillibrand (NY), would ban states from prosecuting women who travel out of state for an abortion.

There is a sound legal argument that states do not have the right to prosecute any women who cross state lines for medical care because any medical procedure across states would be interstate commerce and fall under the jurisdiction of the federal government.

Senate Republicans are showing with their actions that the overturn of Roe was not about giving states the power to make their own decisions on abortion. The overturn was about taking rights away from most of the population and turning them into second-class citizens.

The Senate GOP is saying with its obstruction that women do not have the fundamental right to travel.

The obstruction is disgusting and is a warning to any person who cares about civil rights and liberties in the United States that Republicans are the anti-personal freedom party.