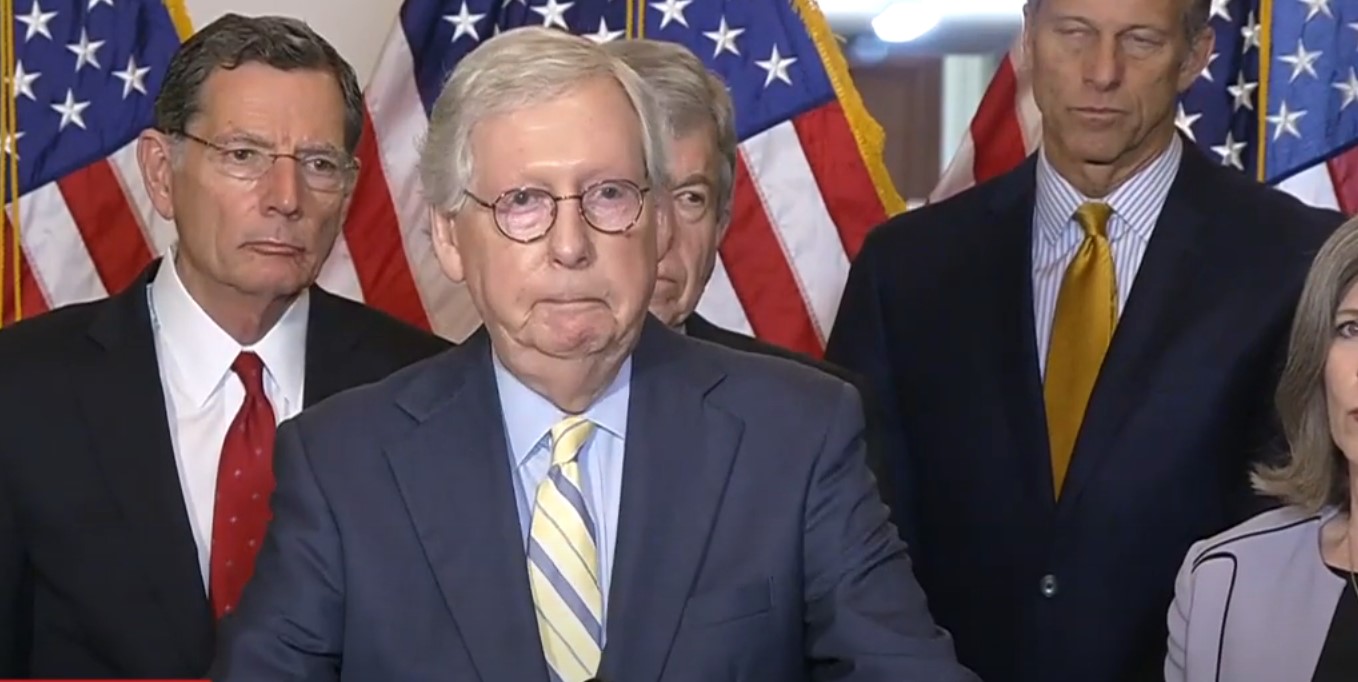 After days of intense pressure from most of the nation, Senate Republicans backed down and passed legislation that they previously blocked expanding healthcare for veterans.

The PACT Act passed 86-11, and Senate Republicans were claiming that their blockade of healthcare for veterans had nothing to do with anger over Schumer and Manchin agreeing on a spending bill, but was all about amendment votes:

Johnson had wanted amendment votes. They failed and are not in passed bill. https://t.co/nVnYTtDVhv

Republicans got their amendment votes, including an amendment from Rand Paul that tried to cut off foreign aid to every other country besides Israel. Each amendment failed and was a total waste of time.

The Republican obstruction was never about sentences in the bill or procedures. Republicans wanted to punish Democrats for agreeing on a spending bill to reduce inflation and lower prescription drug prices.

Eventually, Republicans relented to the pressure of people like Jon Stewart and veterans who were sleeping on the steps of the Capitol along with the constant drumbeat of negative publicity as Republicans could not justify changing their minds and blocking the bill

Republicans had to cave because the country was not going to put up with their obstruction.

Senate Republicans have been shown that the American people are paying attention and their obstructionist games will come at a heavy price.

Republicans tried to hurt America’s veterans, but they only harmed themselves.