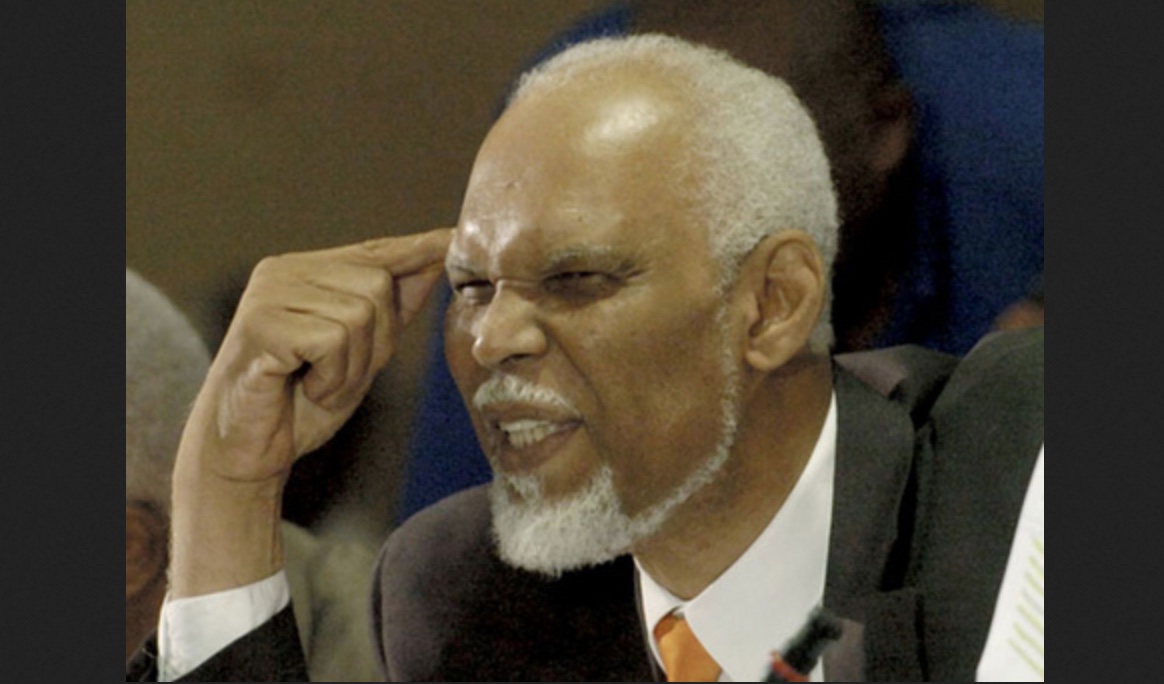 Rushane Barnett, the 23-year-old man that is accused of killing five family members in Cocoa Piece, Clarendon on June 21, appeared in the Home Circuit Court a week later on Tuesday, June 28, and was served with a death-penalty notice by prosecutors.

Director of Public Prosecutions (DPP), Paula Llewellyn said in a press statement that given the severity of the crime, the matter was submitted with urgency to the court, and Barnett was formally advised of the intent of the prosecution to seek the death penalty for the crimes committed.

She further quoted from Section 3(1) of the Offences Against the Person Act, “persons who are found guilty of multiple murders in one incident shall be sentenced to life in prison or to death”. With this, she declared that the Office of the Director of Public Prosecutions (ODPP) deems it an appropriate ruling.

However, the revelation of this stance by the DPP to enact the death penalty on the accused, which is an act that was last done in the country in 1988 has since garnered mixed reviews from some of Jamaica’s most prominent senior attorneys-at-law, who have publicly shared their opinions on the matter.

Linton Gordon, an associate of Frater Ennis & Gordon, stated that he understands the DPP’s reason for wanting to impose the death penalty, however, believes that it is a “waste of time”. He implied that he believes that the process will be a lengthy one and in the end, there would not be a favourable outcome.

Further to that, acclaimed attorney-at-law K.D Knight is of the opinion that DPP Llewelyn is using the case for “hype”, but needs to take into consideration the details of the case in ensuring that the time frame is met in regards to applying for the death penalty.

Nonetheless, Oswest Senior-Smith agreed with the decision of the DPP and implied that re-administering the death penalty in Jamaica will send a strict and serious warning which will result in deterring crimes in the country.

The defendant, Rushane Barnett appeared before the presiding judge, Justice Leighton Pusey in the Home Circuit Court. He was not represented by a lawyer for his court…