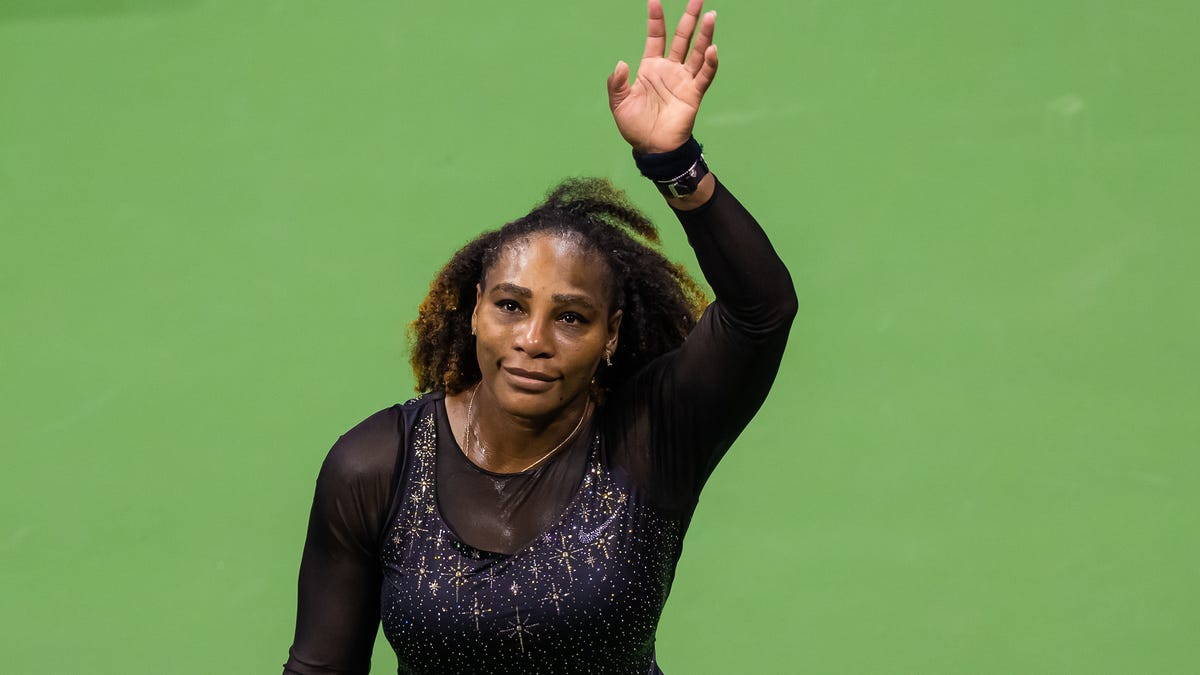 Serena Williams amazing career comes to an end at US Open

Serena Williams bids farewell to the sport she dominated for so longPhoto: Getty Images

The first time I wrote “professionally” about Serena Williams, back when Bleacher Report was still an onslaught of slideshows, I called her overrated. I was just out of college, and my terrible, awful, horrendous take was she didn’t win as much as she could. This was more than a decade ago, and it was during a time when Roger Federer was waltzing to Wimbledon titles.

I couldn’t understand why the best player by a wide margin didn’t win every time she stepped on the court. Serena was in that rarified air that if she lost it was less that someone beat her, and more that she beat herself. Her singles career winning percentage is pushing .850, and we’ve seen her dominate so much and so often that after she sent the U.S. Open crowd into delirium with a win over No. 2 Anett Kontaveit earlier this week, she was favored for Friday’s match against Ajla Tomljanovic.

Had I not watched Serena and Venus’ doubles loss in the first round Thursday night, I would’ve assumed that Friday was a formality. Whether it was Tuesday’s three-set win, or the sheer pressure that comes with having all eyes and hopes on your every shot, it was evident that Serena was beyond exhausted even trying to cover her half of the court.

On Friday, she gave a valiant effort, taking the second set in a tiebreaker, and even then you could still talk yourself into Serena powering her way through the third set and onto the fourth round.

Alas, it was not to be, and as sad as it is to see the GOAT step away from the game, I also felt a sense of relief for Serena. She won her first Grand Slam in 1999, when I was 14. I’m 36 now. I can barely remember a time when she wasn’t playing tennis, and it’s safe to assume Serena can barely remember a time when she didn’t have a racket in her hand.

Now, a woman, whom doors open for before she even thinks…