BREAKING NEWS
GMT-4 06:14
Home Sports Serena Williams is retiring after the US Open 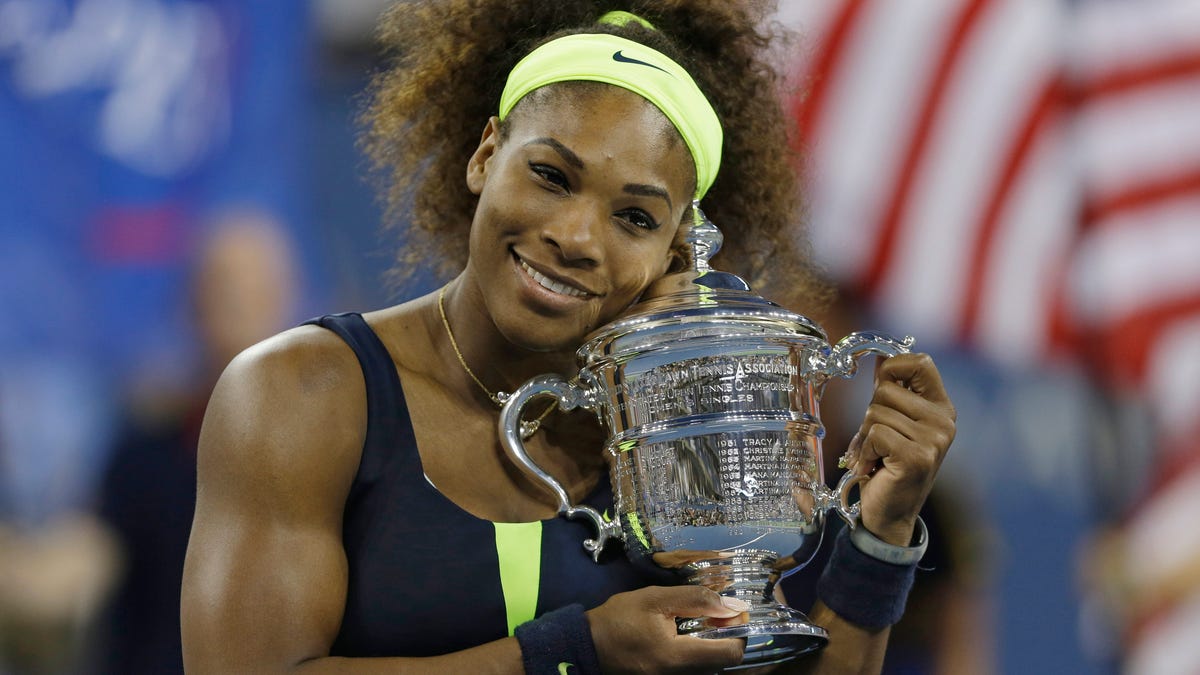 Serena Williams is retiring after the US Open

One of the greatest athletes ever has signaled the end of her playing career. Serena Williams will hang up the racket after the US Open, tennis’ final major of the calendar year, she confirmed to Vogue Magazine in a personalized essay. Williams, 41, has one final chance to tie Margaret Court’s all-time record, with 24 Grand Slam singles victories. The US Open begins Aug. 29 in New York, with the women’s singles final scheduled for Sept. 10.

Williams stands at 23 all-time singles Grand Slam titles, winning each of tennis’ major tournaments at least three times. She won the Australian Open and Wimbledon seven times each, the US Open six times, and won a trio of French Open titles. Williams came close to winning a calendar year Grand Slam twice, falling one major short in 2002 and 2015. Williams’ last Grand Slam victory was at the 2017 Australian Open.

Adding her 14 doubles Grand Slam victories and two mixed doubles triumphs at Wimbledon and the US Open in 1998, Williams has won a staggering 39 overall Grand Slam titles throughout her 28-year professional career. Williams has also won four Olympic gold medals and around $94 million in prize money. Williams’ personal essay includes name-dropping a few other superstar athletes including Tiger Woods, who she confided in for career advice. There’s also a not-so-subtle jab at Tom Brady.

“Believe me, I never wanted to have to choose between tennis and a family. I don’t think it’s fair,” Williams wrote. “If I were a guy, I wouldn’t be writing this because I’d be out there playing and winning while my wife was doing the physical labor of expanding our family. Maybe I’d be more of a Tom Brady if I had that opportunity.

“Don’t get me wrong: I love being a woman, and I loved every second of being pregnant with Olympia. I was one of those annoying women who adored being pregnant and was working until the day I had to report to the hospital—although things got super complicated on the other side. And I almost did do the impossible: A lot of people don’t realize that I was two months pregnant when I won the Australian…