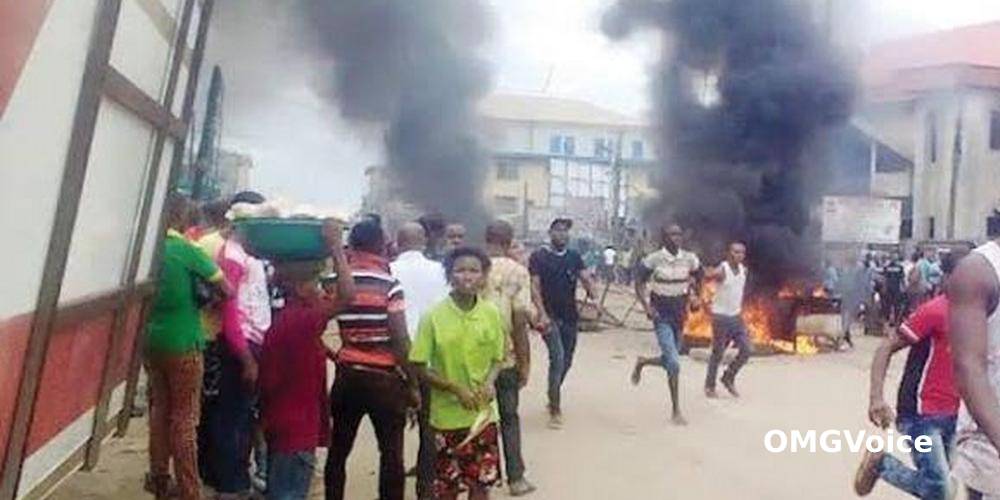 A sex worker has reportedly been beaten and burned alive after “customers” discovered a Quran in her possession that went against religious tenets.

The crime occurred in April in Nigeria’s largest city of Lagos. Pulse reported that the female victim was Hannah Saliu, who worked in Lagos and was allegedly killed by one of her customers and his friends.

The customer reportedly paid Saliu 1,000 Nigerian Naira, which converts to $2.58 in U.S. dollars. After the customer was sexually gratified, he reportedly left the location.

However, Saliu reportedly realized that he had allegedly stolen 5,000 Naira from her safe and chased after him—accusing him of the alleged theft.

When the customer reportedly returned to search the room for the money, he allegedly brought two friends with him. That was when a Quran was discovered under Saliu’s pillow.

An unnamed source told Punch that the three suspects questioned the sex worker for possessing a copy of the Quran. That was when the men reportedly “became infuriated by the discovery, pounced on her, beat her up and set her ablaze.”

“The incident happened at Alaba Rago, where a lot of Northerners reside,” the source added. “The girl that was killed also came from the North. Their grouse was that she was not supposed to be carrying (the) Quran because of the kind of work she was doing.”

Newsweek contacted Lagos police spokesperson Benjamin Hundeyin. He confirmed the incident to Punch, adding that all three suspects have been charged and that the case is being tried at the State Criminal Investigation Department.