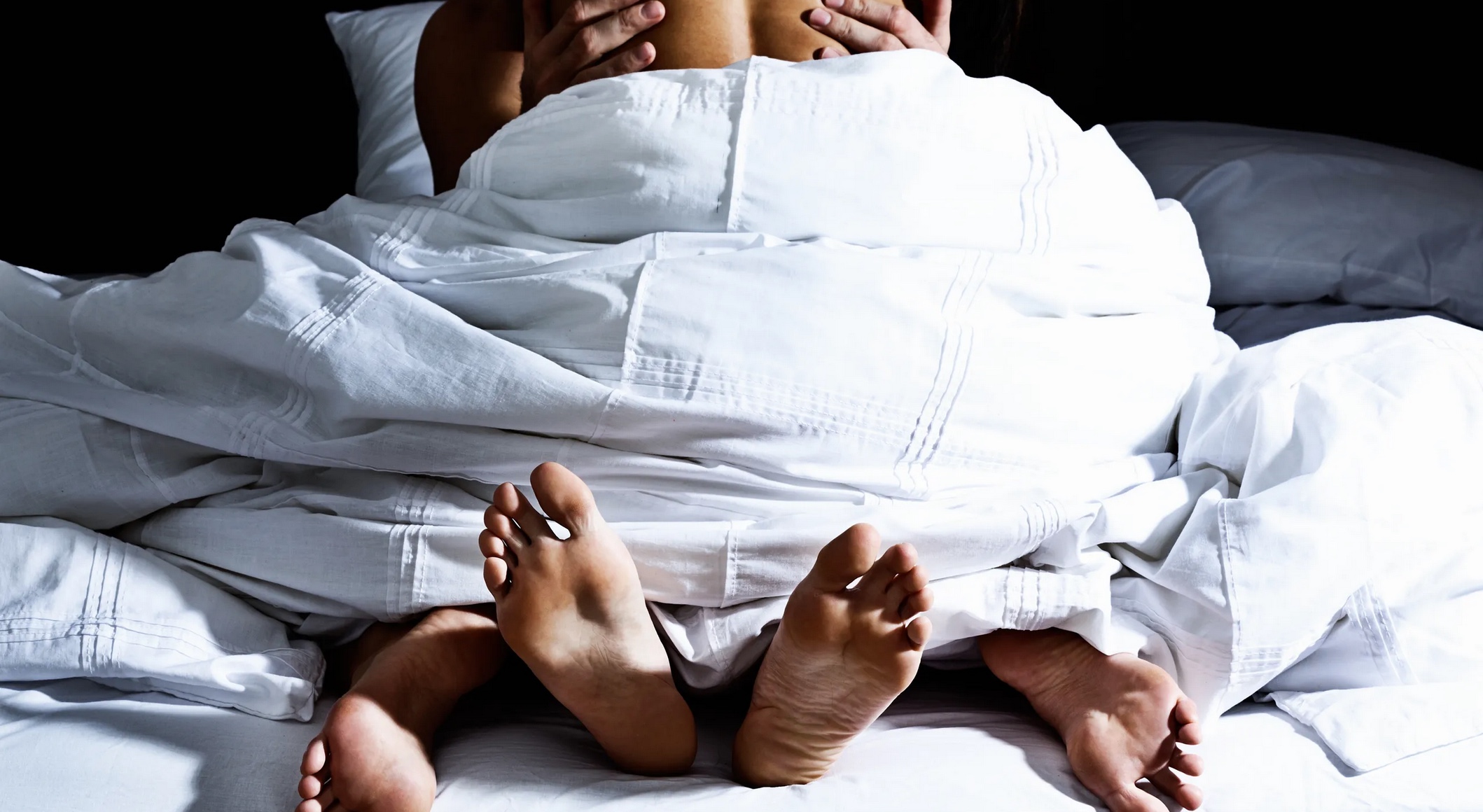 On Thursday a man and his ex-girlfriend had a court session but it is understood that there was much shock in the courthouse since it was revealed that the two got into a fight after a mishap occurred during sex.

According to the man who is the defendant in the case, while he was having sex with his ex-girlfriend, the condom got torn up which made him realize that there was something on his penis, which he asked her about and she told him that he was the one that did something wrong, even telling him that he went to the infamous Back road to buy sex.

He is being accused; however, of slapping the complainant in the face as well as pushing her into the door Jamb leading to the injury of her eyes.

When asked by Judge Lori-Anne Cole-Montaque if he had done anything to her, the man whose identity was revealed to be Marvin Dickens said that it was the complainant who slapped him in the face twice after he discovered what was on his private part, and told her to leave his home.

It was that according to Dickens that caused the fight, which he said found the complainant drawing a knife.

As for the complainant, she told Judge Cole-Montaque that no knife was drawn and that it was Dickens who pushed her into the Jamb of the door resulting in her losing consciousness. Even though the Judge was said to have sympathized with the couple as it relates to the circumstance that brought them before the court, she still asked for the defendant to pay a sum of $80,000.

Dickens is also expected to return to court on June 7 for sentencing and will need to begin paying the stipulated amount on that day.

RELATED: Wife Defends Husband Who Has Been Charged For Sexually Assaulting Bridesmaid At Pre-Wedding Celebration