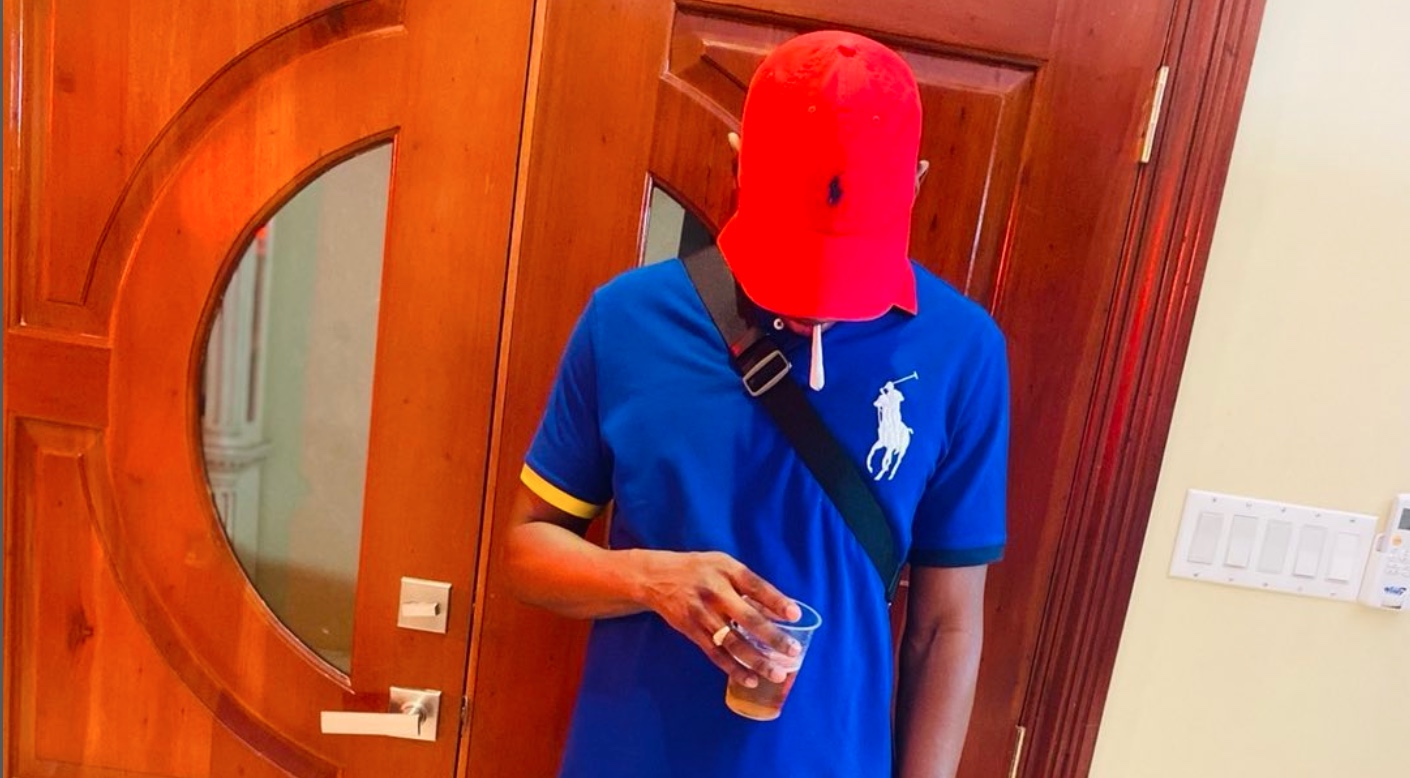 The case was mentioned in the Kingston and St. Andrew Parish Court earlier today, July 12. He is accused of allegedly bribing a police officer with $ 2 million to remove an illegal firearm from a motor vehicle before it was searched by investigators.

According to reports, in October of 2021, Shab Don and his then co-accused, Romario Scott were travelling in a Mercedes Benz when they were stopped and searched by the police officers. He then allegedly offered an officer money to conceal the weapon.

However, upon inspection, a gun that was reportedly stolen in 2018 from the Atlanta Police Department in the US was found and they both were charged with illegal possession of firearm and ammunition. The charges against Shab Don were dropped when no evidence was presented, however, Scott pleaded guilty and was sentenced to six years in prison.

The music producer was also charged in June 2022 for the murder of three persons in Rose Heights, St James, they are Chadwell Frazer, 27, Chamario Calvin, 24, and Toniann Reid, 26.

He is currently remanded in custody and is scheduled to make an application for bail on July 26 in the St. James Parish Court for the murder charges.