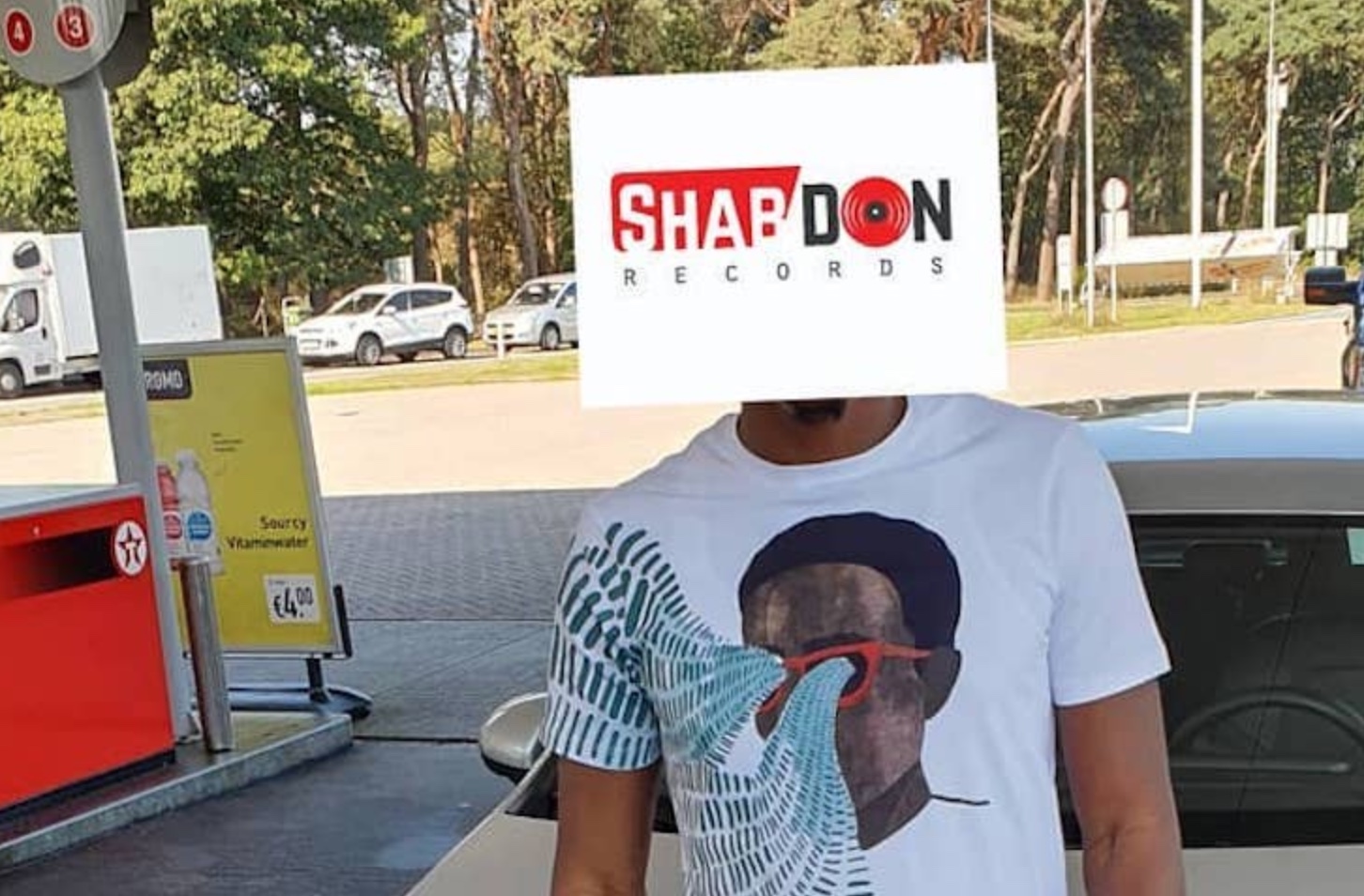 Shab Don is holding firm to his claims that he is innocent in the case of a recent triple homicide. He was charged on June 3, 2022, after he was pointed out in an ID parade, source; the Jamaica Constabulary Force.

Donahue Martin (Shab Don’s Attorney), insists that his client is not guilty, seeing that he was not remotely close to being in St. James during the time of the event.

In a separate event regarding a breach of the Corruption Prevention Act, Shab Don was represented by his attorney in the Kingston & St. Andrew Parish court on the 12th of July – he was allowed bail, though he is still in the custody of the JCF for the aforementioned triple homicide charge.

The producer has also allegedly attempted to coerce an officer into aiding him to get rid of an illegal gun that he was later arrested for, he was freed shortly after the incident.

His attorney advised DancehallMag that on the 12th of July 2022 during the committal procedure, Shab Don did not attend court.

The producer’s attorney is quoted as saying “I can’t speak for the police but he was not physically present in court on Tuesday, but he is on bail for the matter and will face the courts on another matter on July 26, for which a bail application will be submitted.”

During an isolated operation in St. Catherine – following a pre-investigation involving several incidents, Thomson was arrested in June. The following month, Shab Don advised journalists about the incident with the police when he was pulled over, he said; that after the police discovered that it was him, they fired a single shot above his head which damaged his vehicle.