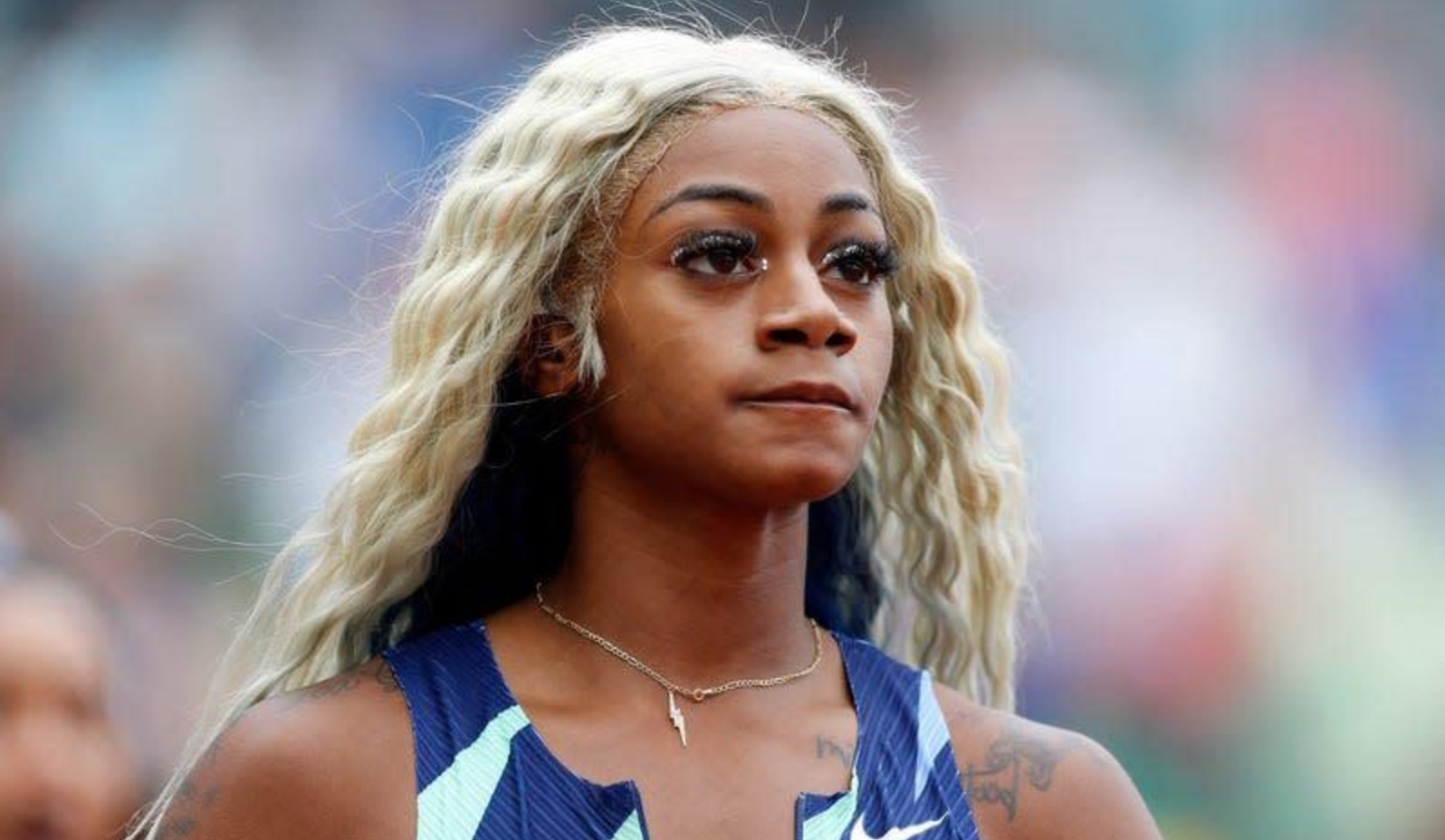 American sprinter Sha’Carri Richardson failed to qualify for the US trials in the 100m after a disappointing fifth-place finish on the tracks on June 23. As a result, she will not be competing at the World Athletics Championships in Eugene, Oregon for that event.

In the heat, Richardson finished in 11.31 seconds, which is a subpar time when compared to her season’s best and the 5th fastest time in the world this year of 10.85 seconds.

Nonetheless, the race was won by Tamari Davis in 11.04 seconds, followed by Jenna Prandini who ran 11.18 seconds and in third place, Shania Collins in 11.24 seconds.

This performance by Richardson in the 100m event placed her at number 23 out of 31 runners. Despite this setback, she still has a chance to redeem herself and make the US team for the 200m at the upcoming Hayward Field meet.

American footballer and analyst for Fox Sports 1 posted the race on his Twitter page and termed Sha’Carri’s performance as a “mind blowing surprise”. The race can be watched below:

Wow, in a mind blowing surprise at USA championships, Sha’Carri Richardson doesn’t advance to the semifinals in the womens 100m. Finishing 23 out of 31 runners. pic.twitter.com/TGPo63Mx9e

After the race, reporters tried to get a comment from Richardson, however, the 22-year-old sprinter can be seen with her head bent as she tries to dodge the cameras.

Watch the video clip below:

RELATED: Jamaican Ex-Girlfriend Confirms That Both She And Sha’Carri Were Physically Abusive In Their Relationship