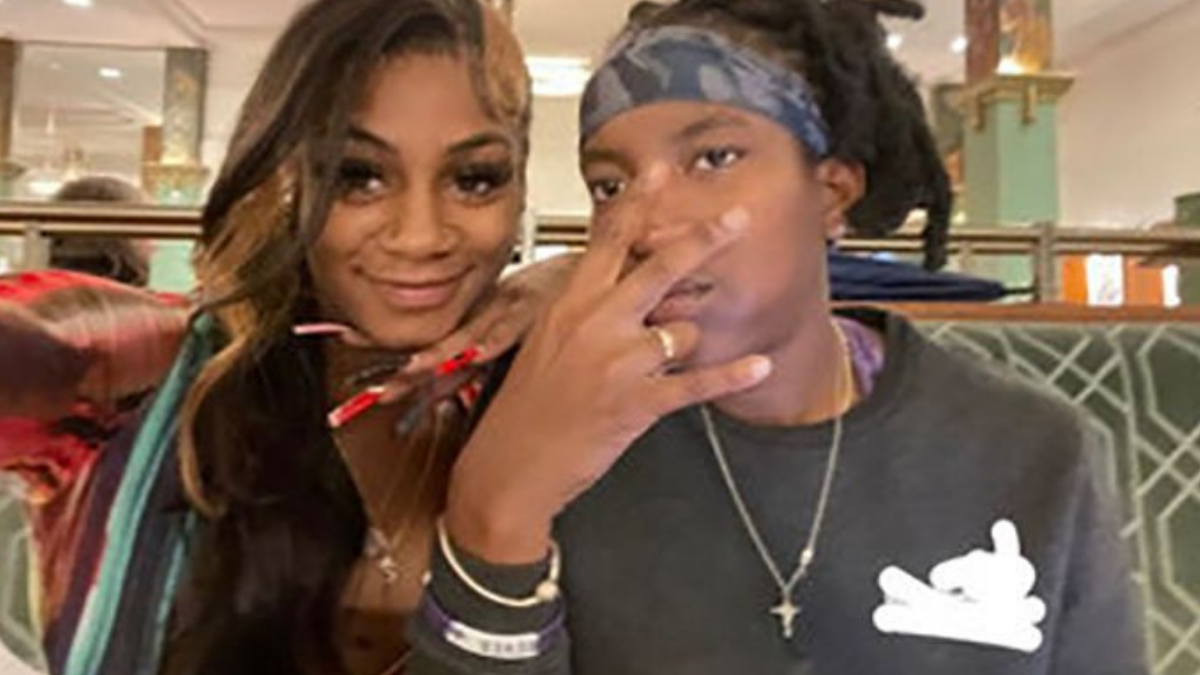 Sha‘Carri’s Jamaican ex-girlfriend is furious after the American sprinter exposed their relationship and made several strong allegations that the Jamaican female was abusive, manipulative and a thief among other things.

The Jamaican female, Janeek Brown, went on several social media rants expressing her anger towards Sha’Carri, who she seems to be alleging is using her name for clout and spreading complete lies.

Stating her destiny was not track and field, the former athlete argued during one of her videos that her destiny is to “talk the truth.”

Referring to Sha’Carri as a “chickenhead”, she says that the athlete is running around using her energy.

In another video, Janeek told Sha’Carri that if she had invested this much energy into herself she would’ve accomplished more. She then warned her and others not to take her “bomboclaath kindess fi weakness”.

Janeek also went on to warn, “Batty Bwoy Gatlin and the rest” saying “Suck unnuh mumma” and if they “keep fucking with” her, they would be starting a fire. In another video, Janeek mentioned that persons are trying to obeah her, but her ancestors were not letting it happen.

According to Youtuber SouFLTV, Janeek Brown was a record-breaking hurdler and a track and field star who demonstrated great talent and has been underrated. During her track and field career, she was seen in a different light, being articulate, composed and confident, whereas in her rants she has been labelled as unhinged and unstable by the public who believed she needs professional help.

SouFLTV also revealed that Janeek is a 200m runner and 100m hurdles runner.

Janeek Brown has also proven to be a greater athlete than Sha’Carri Richardson.