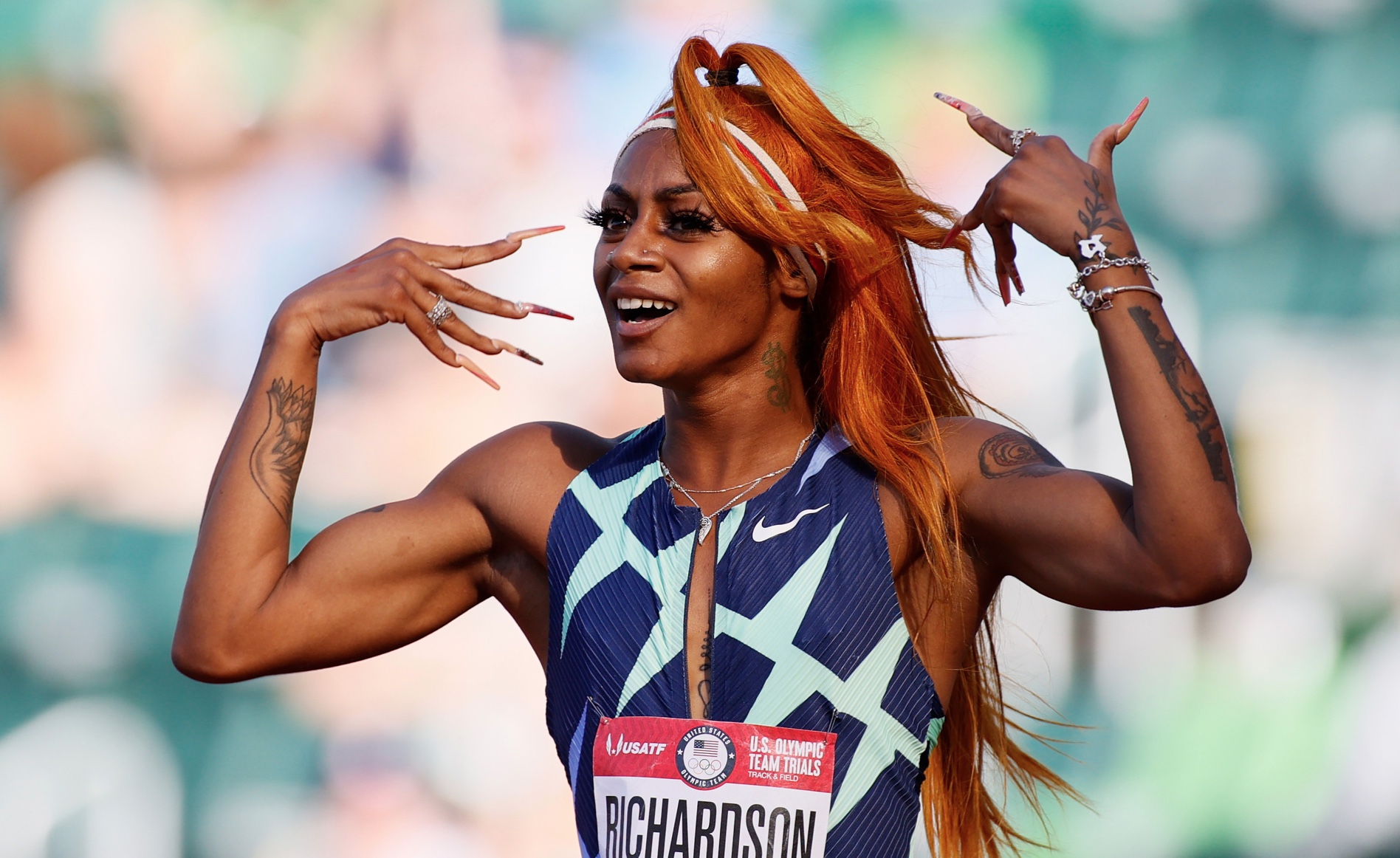 All eyes were on American sprinter Sha’Carri Richardson yesterday (May 21) as she made her season opener in the women’s 100m race where she finished in fourth place.

The 22-year-old sprinter, who opened the season at the 2022 Duval County Challenge PUMA American Track League, completed the race at 11.37, while American Olympic athlete Aleia Hobbs had a great win with 11:28.

Previously, Richardson was praised by close friend and former training partner Justin Gatlin for having a form that indicates she is ready to break the women’s 100m world record in the near future.

However, Richardson did not perform as many people expected. At the beginning of the race, her start was not her best and, even though she attempted to kick in more speed, she failed to overcome the athletes ahead of her.

Richardson, who hadn’t competed since her campaign in Italy ended in September 2021, was pulled out of three scheduled meetings this season, one of which included a clash in Kenya against her rival Shelly-Ann Fraser-Pryce earlier in May.

Watch the women’s 100m race below.

RELATED: Shelly-Ann Fraser To Face Off Against Sha’Carri Richardson In Nairobi Kenya On May 7