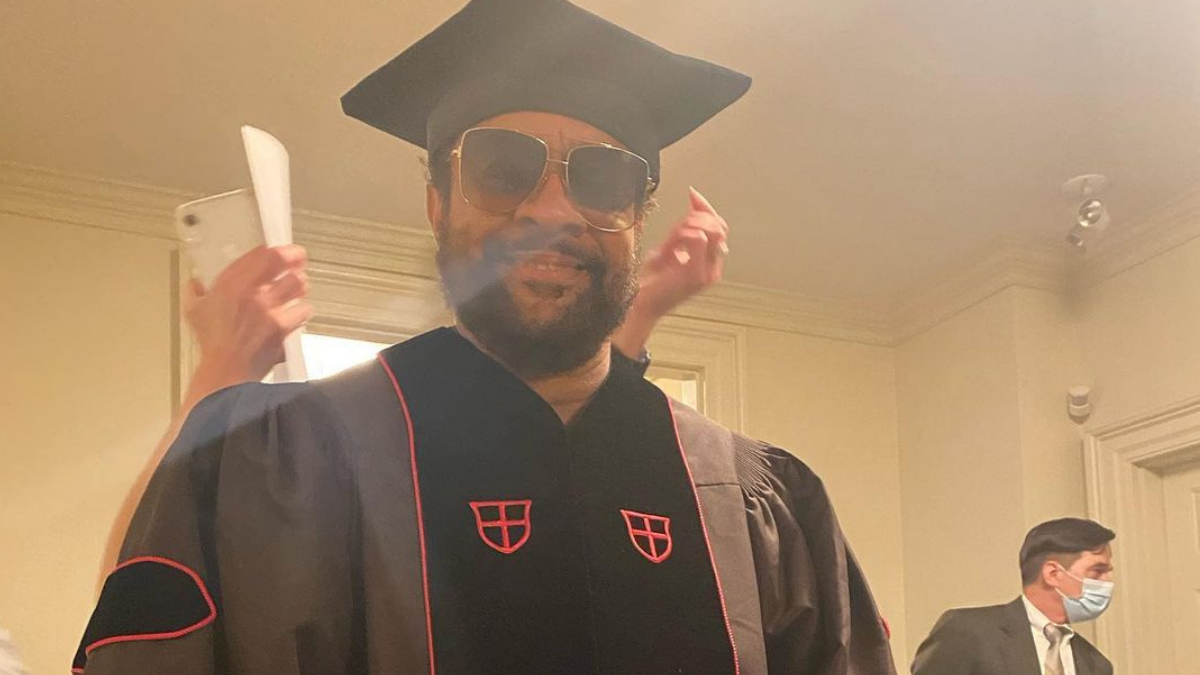 One of the greatest veterans in dancehall and reggae, Orville Burrell, professionally known as Shaggy, has been conferred with an honorary Doctorate of Fine Arts degree from Brown University in the United States.

Cheers from the graduating class of 2020 echoed throughout the auditorium as the Burrell stepped up to the podium and after delivering a speech about his journey and inspirations, the entertainer also delivered a lovely performance of his hit songs “Bombastic”, “Angel”, and ”It Wasn’t Me”, which had the graduating class singing along.

In the citation from Brown University, Shaggy is praised as being recognized all over the world for his style, voice, leadership and influence on Reggae and its “growth in the American pop culture”.

In his oration, Burrell said, “You see, I realised early on that nothing showcases culture like stars and nothing shifts culture like superstars. Because the odds were against me as a Caribbean artiste doing dancehall and reggae music, I had to become not just a star, but a superstar; a star with superhero-like talent, personality, charisma, work ethic and presence.”

He continued to explain that he had to work “10 times harder in music; 10 times better and more infectious than any other genre while getting 10 times less sleep” to earn a “seat at the table”, which produced great results as he, “Sean Paul, Wayne Wonder, and Elephant Man to name a few” opened the doors for the genre.

Shaggy shared the video on Instagram and pinned it with the caption, “What an honour!! #brown #doctoroffinearts #gratitude #givthanks.”