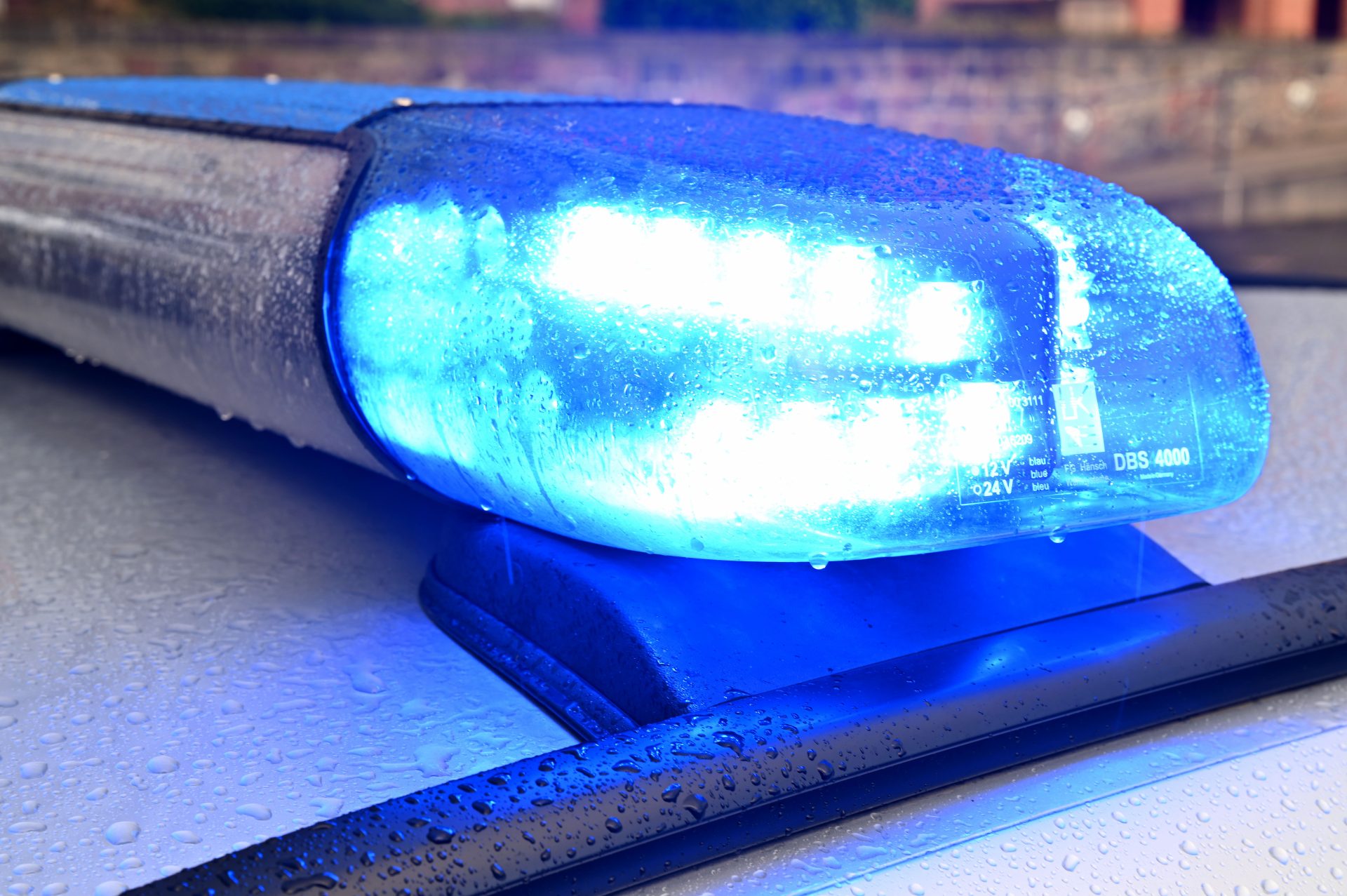 Last weekend, Shanteari Weems began to trend on social media after people called for her to be released from police custody after it was revealed she shot and injured her husband at the Mandarin Oriental Hotel in Washington. Her reason for shooting her husband had to deal with allegations of him molesting children at the day care she owns. Now Shanteari’s husband James Weems has been arrested on child sex abuse charges.

According to NBC Washington, on Tuesday, police said Baltimore County detectives began to investigate James earlier in July due to the allegations that he sexually abused at least three children, and he now faces multiple charges. He is still hospitalized in police custody as he awaits extradition.

As previously reported, Shanteari was arrested and charged with assault with intent to kill. Police found two guns inside the hotel room where she shot her husband, as well as a letter of her apologizing to the kids saying that she did not know what going on at the childcare facility. Authorities share that Shanteari’s day care is currently closed.

James, who is a retired Baltimore police officer, retired back in 2008, and has been working as a sercuirty specilist since. He and Shanteari have bee married for a total of five years.

Over the weekend, users took to social media calling for Shanteari to be relaeased from police custody after learning why she made the decision to shoot her husband. As people weighed in on the situation, the hashtag #FreeHer quickly began to trend on Twitter.

As she should ? Free Her https://t.co/eWaKOeSKUB

They need to free her for her good service to humanity. https://t.co/OeaNJ8lpWC

her husband is a retired cop, and she received MULTIPLE calls from parents of her daycare stating their children had been molested by her husband. FREE HER! https://t.co/te110kYfsd

We’ll continue to update you as this story develops.