BREAKING NEWS
GMT-4 05:56
Home Economics Shaquille O’Neal Gets Real About Parenting and What He Expects from His Six Children 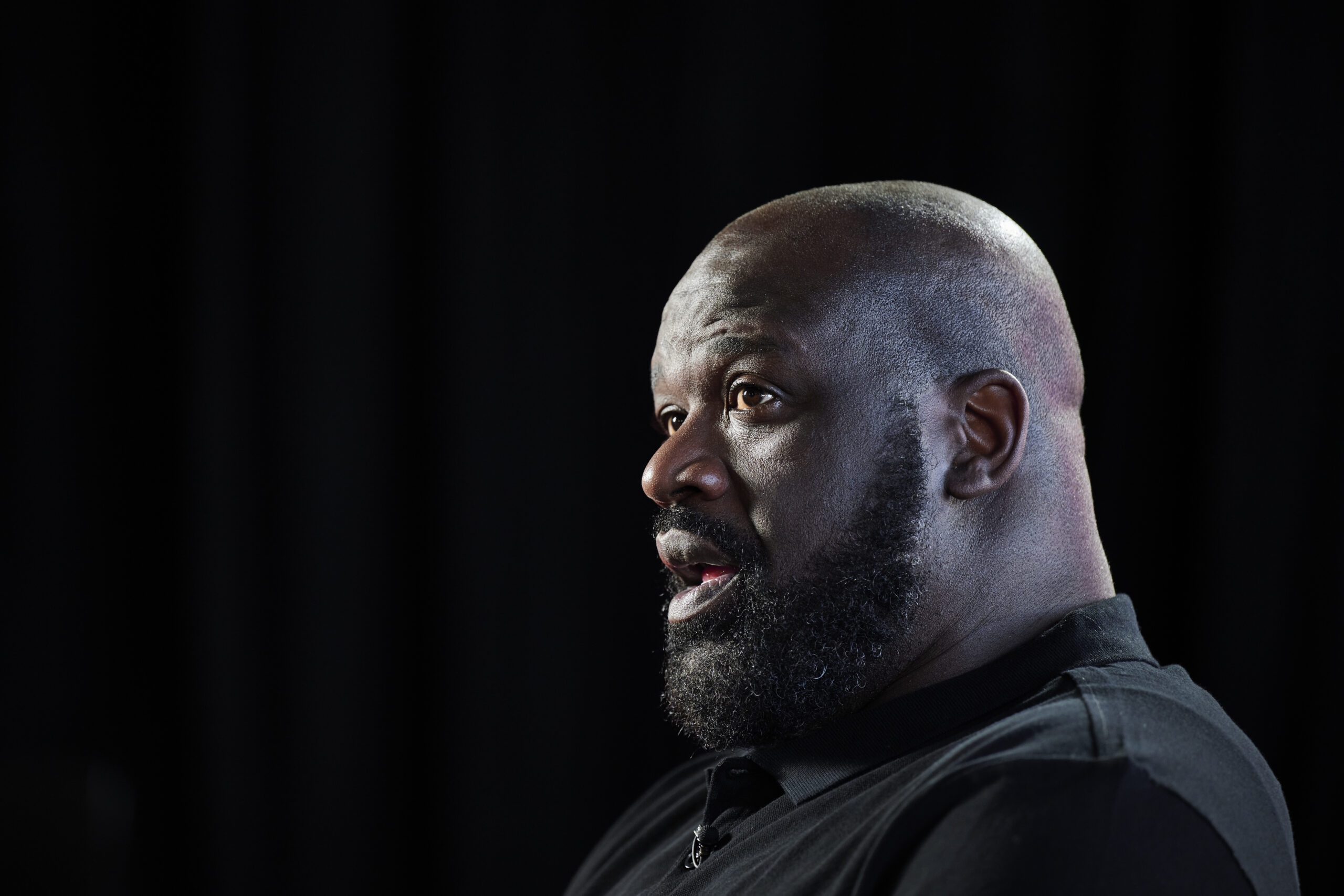 Shaquille O’Neal is getting candid about his parenting style. During a recent sit-down, the former NBA star gave a transparent look into what he expects from his children and how lenient he is when it comes to lending money.

While chatting with 7NEWS Australia on what he expects from his kids, the former Los Angeles Lakers star shared that while he’ll forever be a source of support for his children, they’ll still have to make an effort.

“They know they have things to fall back, but it’s not going to be that easy. In order to get my cheese, you have to present me with two degrees,” the 50-year-old father told the outlet. “So I just keep them motivated and keep them happy.”

Despite a very successful basketball career that was the springboard for a $400 million empire full of endorsements and brand partnerships, appearances on half a dozen teams, and four championships he obtained under the Lakers banner that of the Miami Heat, Shaq isn’t in the business of selling hoops dreams.

“I’m teaching them about generational wealth right now,” he told reporters. “I tell them all the time; we don’t need another NBA player in the house. If you want to play, I can help you get there. But I would rather see a doctor, a dentist, a veterinarian, a world traveler, a hedge fund guy.”

However, the former athlete and dad of six has several kids who have followed in his footsteps in their love for the game. All but two of Shaq’s kids picked up the sport, playing at varying levels.

Shaq may be regarded as one of the greatest ball players of all time to millions around the world, but he’s just dad to Me’arah, Shaqir, Amirah, Shareef, and Myles, whom he shares with ex-wife Shaunie Henderson. The latter of the kids is from the reality star’s former relationship. Shaq also has a daughter, Taahirah O’Neal, his firstborn, with his former girlfriend,…