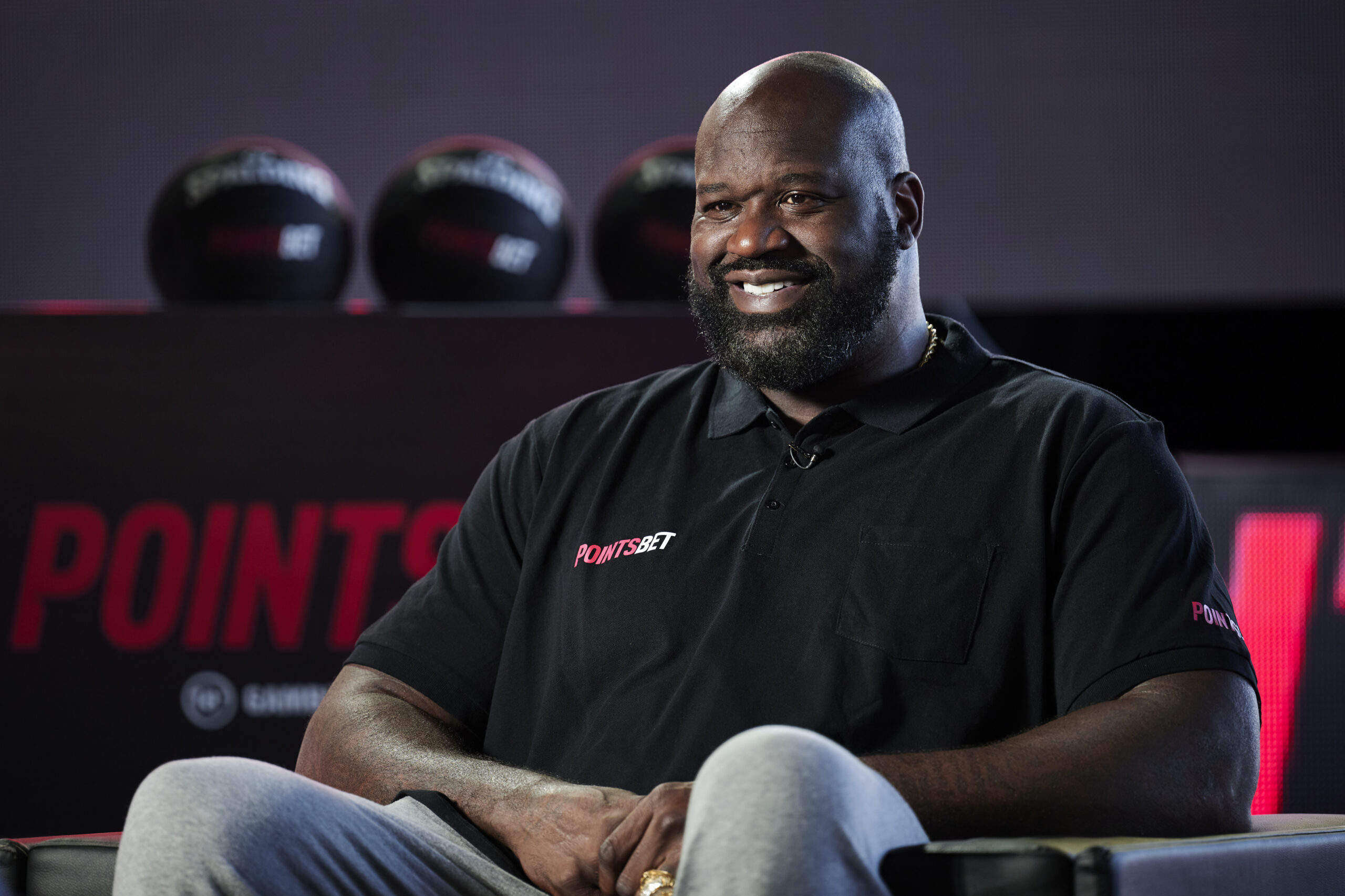 Shaquille O’Neal Has Fans Cracking Up with Latest Video

Shaquille O’Neal and his ex-wife, the remarried Shaunie Henderson, divorced nearly 14 years ago. Still, it seems as though fans will not unlink the pair, especially when one of them is doing something hilarious on social media. That was the case this week when the former Los Angeles Lakers star uploaded himself celebrating his historically Black fraternity.

The 50-year-old is a proud member of the Omega Psi Phi fraternity. He took to his Instagram this week, where he participated in the latest TikTok trend making its way around the short-form video platform.

In the new challenge, participants are seen shaking their midsection in a tick-tock motion to the tune of R. Kelly’s 2013 single “Shake” featuring rapper Ludacris. The lyrics describe the singer making a woman’s legs “shake.” The soundbite has seen growing popularity despite the singer’s undoing on sex crimes charges.

However, the former athlete, who was spotted dressed in multi-color floral-print swim trunks and a black tank top, put his spin on the trend and included some of the moves associated with the all-male organization, including infamously sticking his tongue out like many of its members — known as bruhz — have often done.

Fans were cracking up over the sight in the comments section, with many online users admiring Shaq’s joyful energy, including one user who wrote, “His personality is always unmatched. Unc does it for me every time.”

Another person added, “The kind of non-problematic full joy energy everybody should aspire to…I’m here for it unc.” A third user wrote, “You know what … I love how unapologetically he’s just himself.. lol.”

It wasn’t long before fans began to mention his ex-wife Shaunie, including one user who joked, “Shaunieeeee….get ya BD bruh. He out here tripping.” Another person added, “It all makes sense now why she got all them kids.”

Last May, Shaq got candid about his marriage in an…