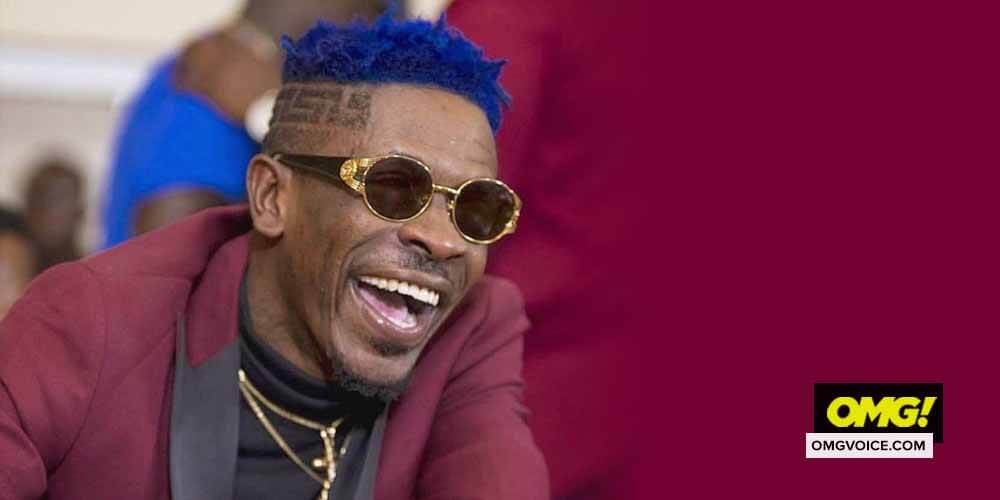 Dancehall music star Shatta Wale has made history as the first Ghana-based musician to receive a gold certification from the Recording Industry Association of America (RIAA).

Shatta Wale has achieved the feat through his collaboration with Beyonce.

The American superstar featured Shatta Wale and on Already which also had Major Lazer on it.

Released on July 19, 2019, Already was part of Beyonce’s The Lion King album which was made as a music project for the movie Black Is King. One year after the song’s release, Beyonce released its video as part of a visual album.

On Monday, August 8, 2022, the RIAA announced that it had given the song a gold certificate. Already was part of many songs published on RIAA’s official website.

According to the RIAA, for any song or album to be certified as gold, it must have sold 500,000 units in the United States. This means that the Already song has made the mark three years after its release.