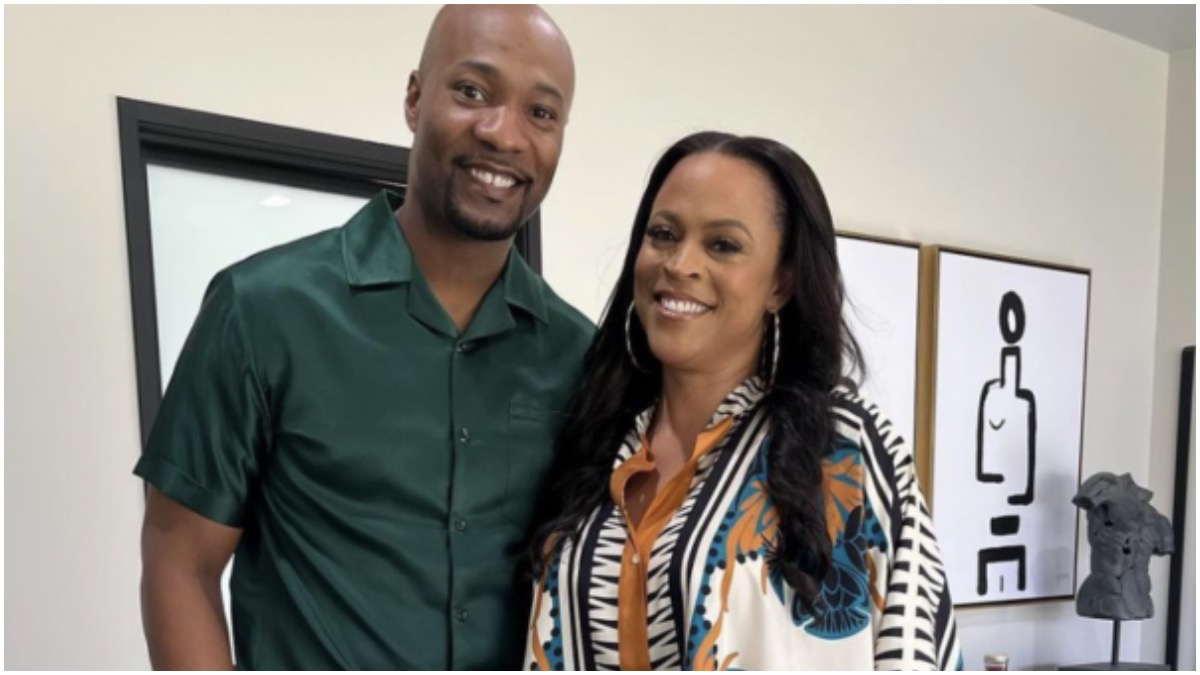 Shaunie O’Neal and Keion Henderson are ready to walk down the aisle. After almost two years of dating, the dynamic duo got engaged just months after the couple went official on Instagram last July. In celebration of their love, they landed the first televised wedding special for VH1’s “Basketball Wives.”

Shaunie opened up about her relationship with the father of three and their love during an interview with The Shade Room.

“Love feels easy,” declared Shaunie. “I think that he makes it easy to love him to love this relationship and I don’t I think the older you get you realize what’s important, you realize how to communicate with people and how to overcome obstacles in relationships.”

Henderson is the co-founder of The Lighthouse Church & Ministries in Houston, Texas, while his fiancée serves as executive producer of “Basketball Wives.” She added, “Love feels peaceful and easy and so good, and it keeps a smile on my face.”

The ex-wife of NBA legend Shaquille O’Neal explained that she is in a “partnership” with VH1 and only participates in the series when needed. She claims production uses her as a “neutral space” holder to potentially elevate confrontations.

“I don’t have to and if I say absolutely no they will respect that,” said the mom of five. “It’s more of a strategy than a necessity. if that makes sense But as you can see this season, I don’t chose to be there that much. I think the new faces…