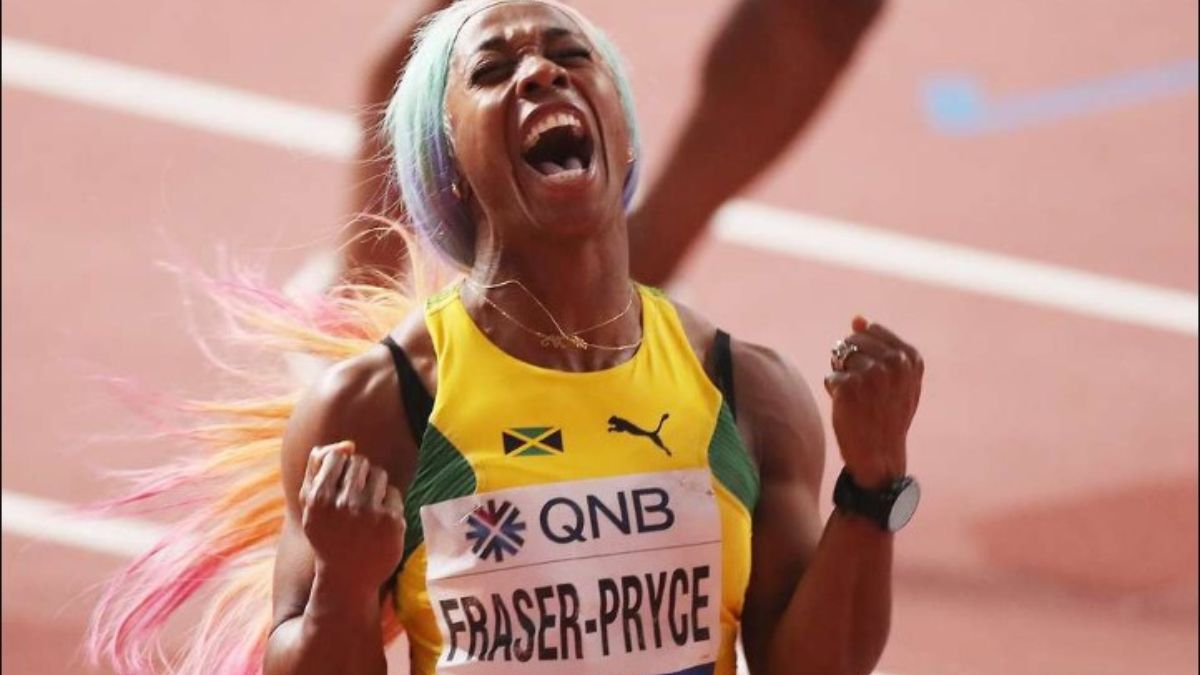 Though the Diamond League finals in Zurich would feature several Jamaicans competing in various track and field disciplines, the most anticipated event was undoubtedly the 100m grand final between Fraser-Pryce, Shericka Jackson, and Sha’Carri Richardson. Before Thursday’s race, both Jackson and Fraser-Pryce had expressed their desire to set new records during the Zurich finale. Though Fraser-Pryce was not able to accomplish that today, she has ended a stellar season still on top and remains the fastest woman in the 100m for 2022.

With Jamaica’s Natasha Morrison false starting at the beginning of the race, lane one was left empty. The race restarted moments later, and the Mommy Rocket lived up to her nickname, swiftly taking off out of her blocks and claiming first place in 10.65s.

Fraser-Pryce pleasantly surprised fans after abruptly announcing that she would take part in the 100m final. According to Fraser-Pryce, due to prior commitments with her son as he would be starting school in Jamaica, the Lausanne and Brussels 100m meets were going to be her final races for the season. Calling the last-minute change in her son’s school schedule a possible divine intervention, Fraser-Pryce expressed her excitement at running in her first Diamond League final in Zurich.

A divine intervention indeed, as Fraser-Pryce will walk away with the top prize of US$30,000 and another Diamond League title under her belt. Her compatriot Jackson finished second in 10.81s, with Marie Jose Ta Lou of the Ivory Coast finishing third in 10.91s. Richardson finished seventh in 11.13 seconds.