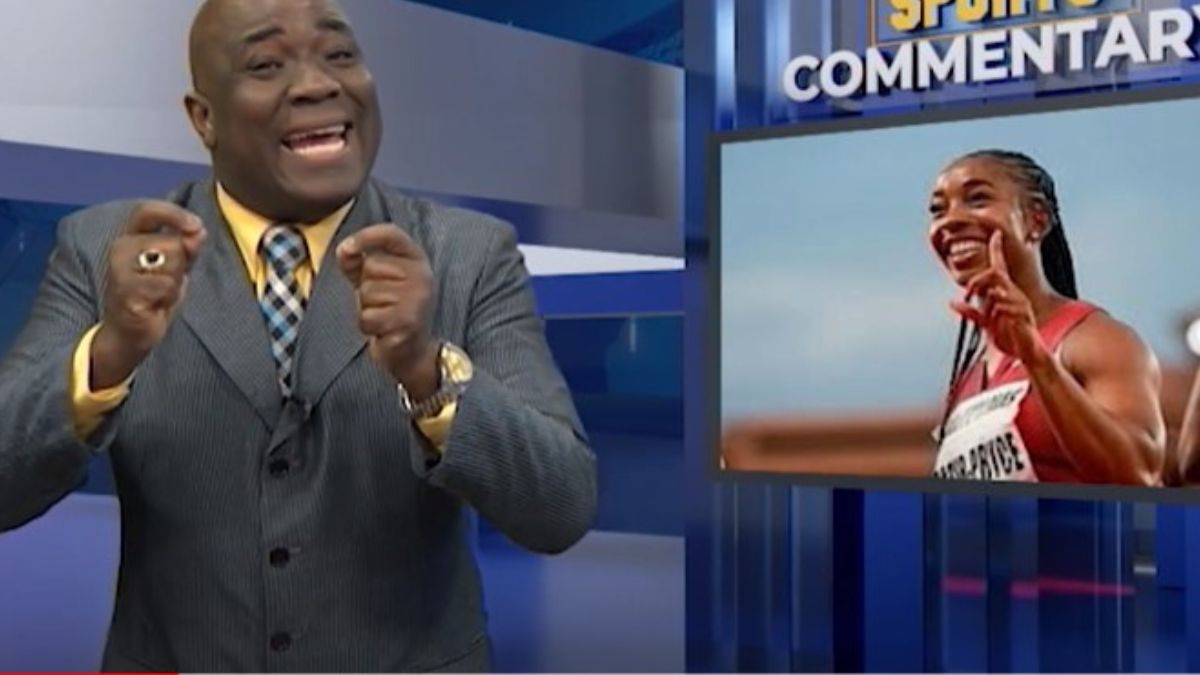 In his most recent Sports Commentary segment on TVJ News, veteran commentator Oral Tracey reacted to the news that Shelly-Ann Fraser-Pryce would be competing in the Diamond League finale in Zurich.

Tracey began the segment by noting that Fraser-Pryce’s decision comes after she has had what may be the best season of her career and added that the Olympian would be ending the season with a degree of drama. The drama, as Tracey phrases it, is in regards to Fraser-Pryce recently confirming that she will compete in Thursday’s Diamond League final after expressing doubt if she would.

“I am not sure about Zurich. I will have to wait and listen to my body,” Fraser-Pryce said after her recent race in Brussels.

Tracey added that no one is complaining, as Fraser-Pryce deserved to be in the final. Speaking briefly on the hamstring discomfort that kept the world champion from running in the 100m in Lausanne, Tracey said,

“No one but Shelly knows how good or how bad that hamstring issue is. She’s now a wily veteran who has seen it and done it all, and we assume that she would do the right thing for herself.”

Fraser-Pryce and compatriot Shericka Jackson had also qualified for 2021’s 100m Diamond League final in Zurich based on points that both had accumulated over the series; however, Fraser-Pryce withdrew two days before the race.

RELATED: Is Thompson-Herah To Be Blamed For “4×1 Relay Disaster”?