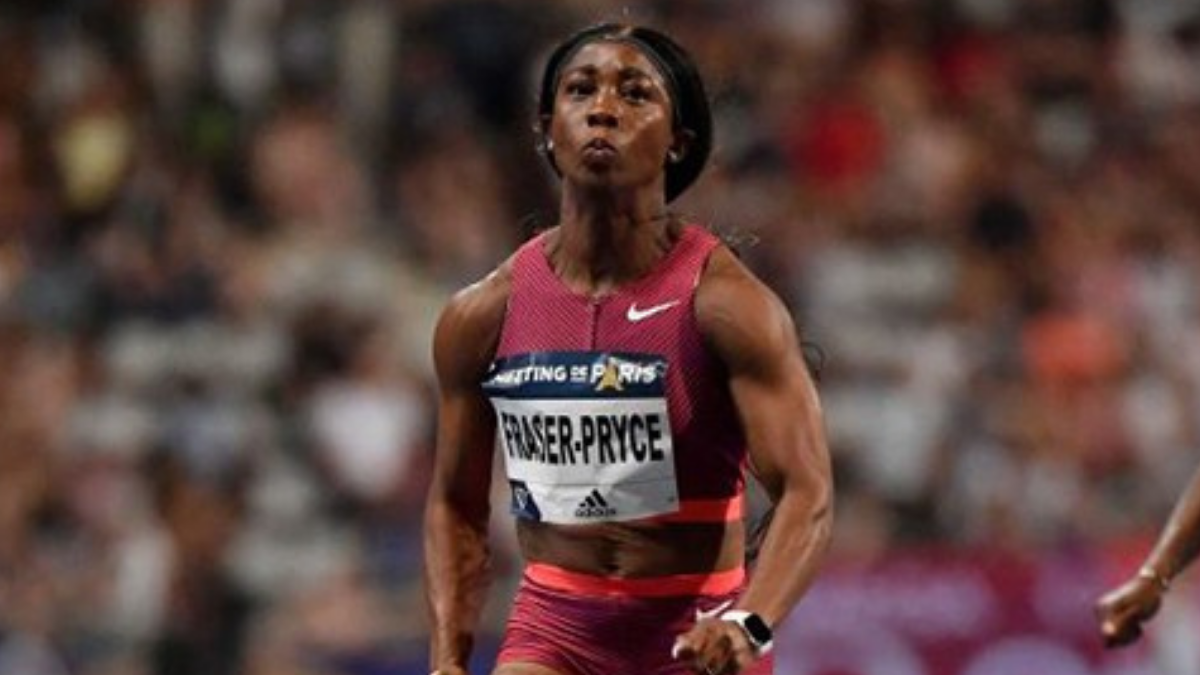 Shelly-Ann Fraser-Pryce, who is a four-time 100 meters World Champion, is the champion of the Wanda Diamond League in Paris, where she matched the world lead she had set in May, clocking 10.67 seconds.

The time not only equalled her winning time in Nairobi, Kenya on May 7, which was her first 100m race of the year, but it also beat Elaine Thompson-Herah’s last year’s meeting record of 10.72 seconds.

Fraser-Pryce who spoke about being driven by the “hunger” of running faster than she has ever dreamt, is the only woman to ever break 10.70 seconds before July.

The warning shot Fraser-Pryce sent to her sprint rivals comes ahead of the World Championship next month which will be in Eugene, Oregon.