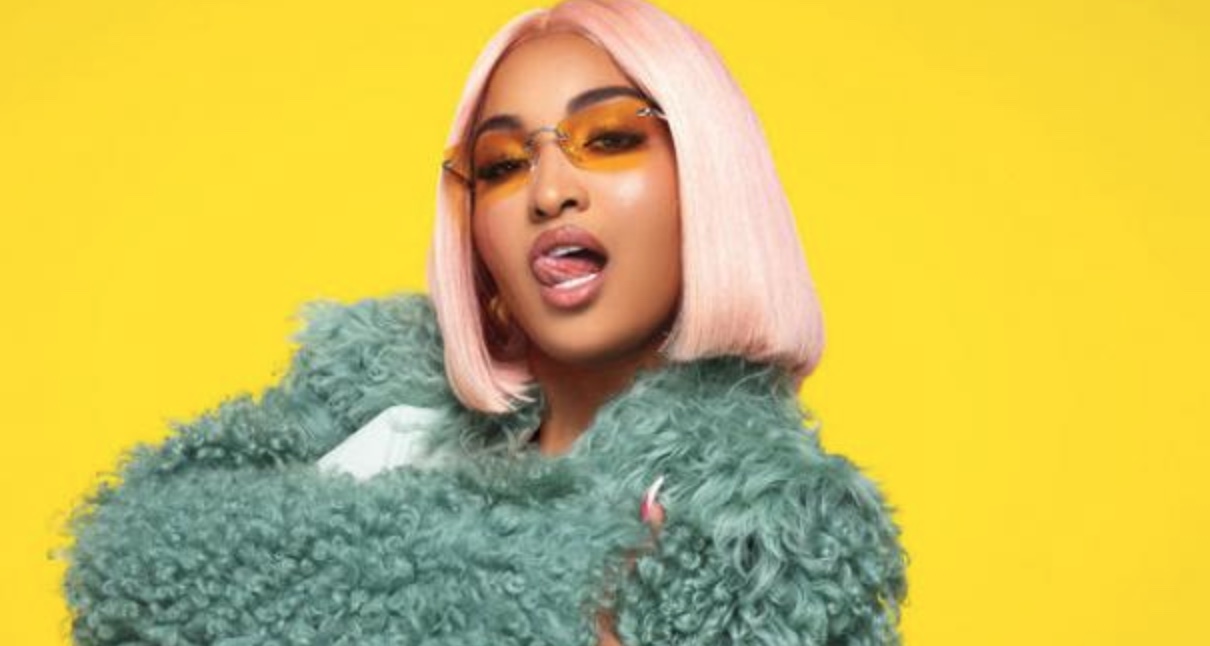 New York-based producer Anastas ‘Pupa Nas-T’ Hackett was granted an extension until August 14, 2022, to file for default judgement in the USD $10 million lawsuit against Shenseea and her record label, Interscope Records.

According to DancehallMag, Judge Mary Kay Vyskocil had set an initial deadline for a motion to be filed by July 14, however, Hackett’s legal representation, attorney-at-law Courtney K. Davy noted that unfortunate circumstances led to an oversight which resulted in the delay.

Nonetheless, court records in the lawsuit revealed that Shenseea and Interscope Records were both served with a 9-page document in April of 2022 and were given a deadline of May 13, 2022, to respond, however, neither have done so.

On March 3, 2022, Hackett and his company Travelling Man Productions, LLC filed a lawsuit in the US District Court for the Southern District of New York. He was co-writer and producer for a 1999 soca single titled ‘Work’ by Denise “Saucey Wow” Belfon’.

Hackett alleges that Shenseea and her record label used lines from the song, specifically the words “put yuh back in it, just a little more”, without receiving clearance for a collaboration that was done with Megan Thee Stallion for a single titled “Lick”, which was released on January 21, 2022.

The lawsuit is demanding that “Lick” be withdrawn and destroyed from all platforms. The plaintiffs are also seeking damages such as copyright and wilful infringement which totals more than USD 10 million, as well as the profits that have been received from the single.

RELATED: Amari Planning To Sue Shenseea But Pleads For The $10 Million Lawsuit Against Her To Be Dropped First