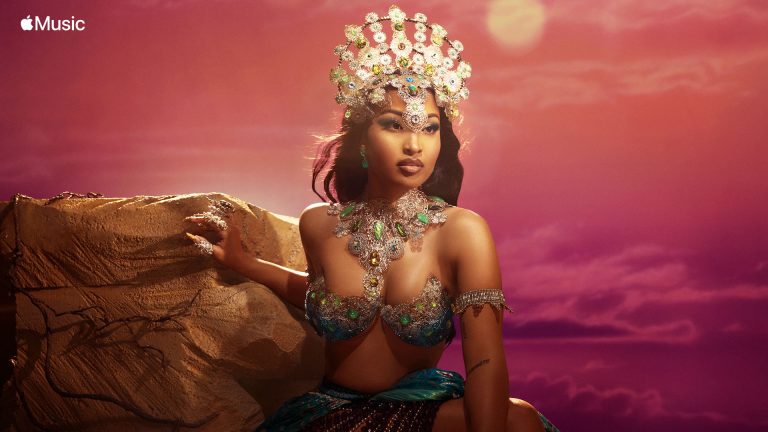 The Jamaica Observer highlighted Shenseea, the dancehall princess, with an official Twitter post after she was nominated by MTV for her first MTV Video Music Award. Back in the month of March this year, she was named MTV’s global Push Artiste of the Month, and at the time of the naming, she also performed a track from her debut album ALPHA, by the name of R U That. This is the same performance that has earned her the nomination today.

The declaration was made today following the VMA’s reveal of their complete list of nominees. The ShengYeng Anthem hit artiste was nominated under the category of  ‘Push Performance of the Year’ and was also the only Jamaican to have gotten a nomination. This has made her the first and only Jamaican artiste to be nominated for this specific award.

The dancehall princess was nominated alongside international acts such as  Omar Apollo and Doechii along with several others.

VMA voting polls are now open and can be done by visiting the site mtv.com. A single person can vote at most 20 times per day.

The VMA’s will be held on Sunday, August 28, 2022, and will be aired live in New Jersey, United States, from the Prudential Center in Newark.