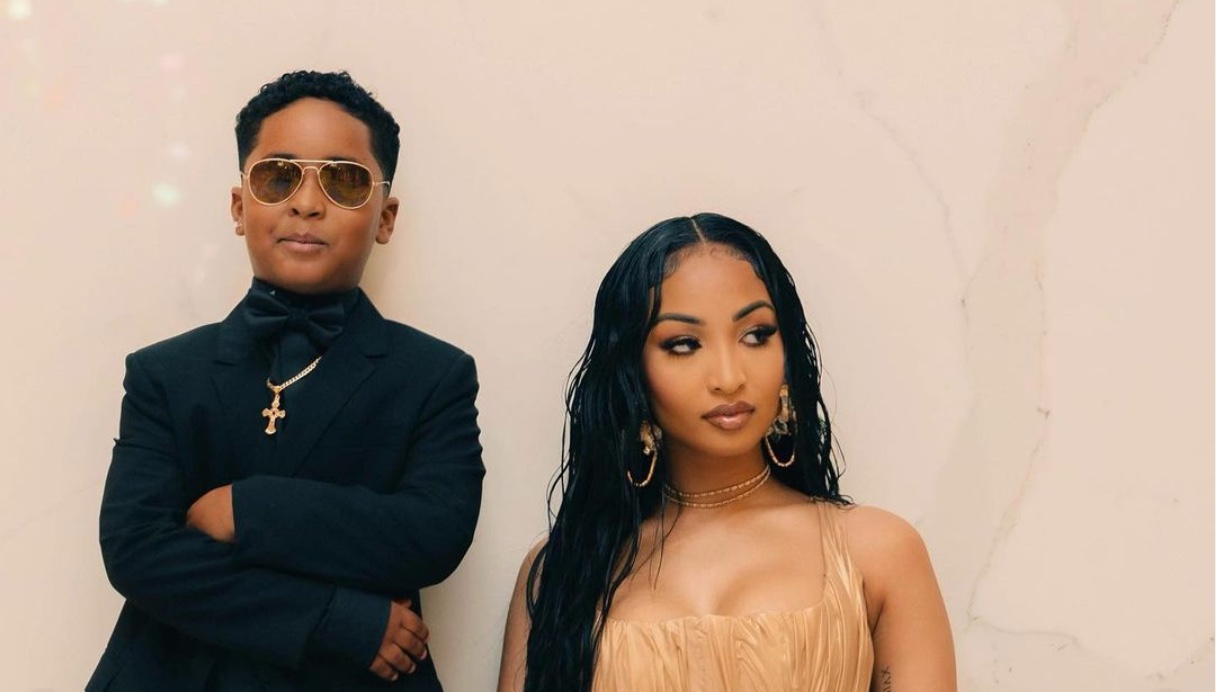 Shenseea Plans To Start Acting At 35, Retire At 40 etc. – YARDHYPE

Shenseea’s drive and determination are quite inspiring, with just being in the music business for a total of five years, the young Jamaican international sensation revealed that she has the next few chapters of her life all planned out and is working assiduously to ensure that those dreams become reality.

The “Blessed” entertainer was interviewed with an American fashion magazine called ‘W Magazine’ and in this, she divulged her aspirations for her life with timelines of achieving each.

Shenseea shared that since the start of her music career in 2017 which is credited to her hit single ‘Loodi’ with Vybz Kartel, she has achieved international status with her music, therefore, it is now on to stage two of achieving her personal goals.

In this, the 25-year-old entertainer outlined the 15-year timeframe she has for amassing the epitome of success in her life.

Within the next five years, Shenseea envisions to be selling out arenas with her music and five years after that, she aspires to be pursuing a career in acting while ultimately stepping away from her music career. By the age of 40 years, the Jamaican entertainer hopes to retire and be relaxing as she enjoys her accomplishments.

Shenseea who comes from a Christian household stated that she only started listening to Dancehall music in her teenage years while taking public transportation in secondary school. This is when she realized that she could rap, however, she had a special love for the Pop genre which she has since started her transition into. Her debut album ‘ALPHA’ features a variety of different sounds, with the young entertainer experimenting with Pop, Rap and even a touch of country, whilst also balancing the album with her Dancehall and Reggae roots.

Despite the sexual and raunchy songs that she has recorded throughout her years, she maintains that she still reads her Bible as well as prays and fasts.

Shenseea paid tribute to Sean Paul and Beenie Man, two notable veterans in the music business, who were also featured on her debut album ‘ALPHA’. She mentioned that it is important to always remember where one is coming…