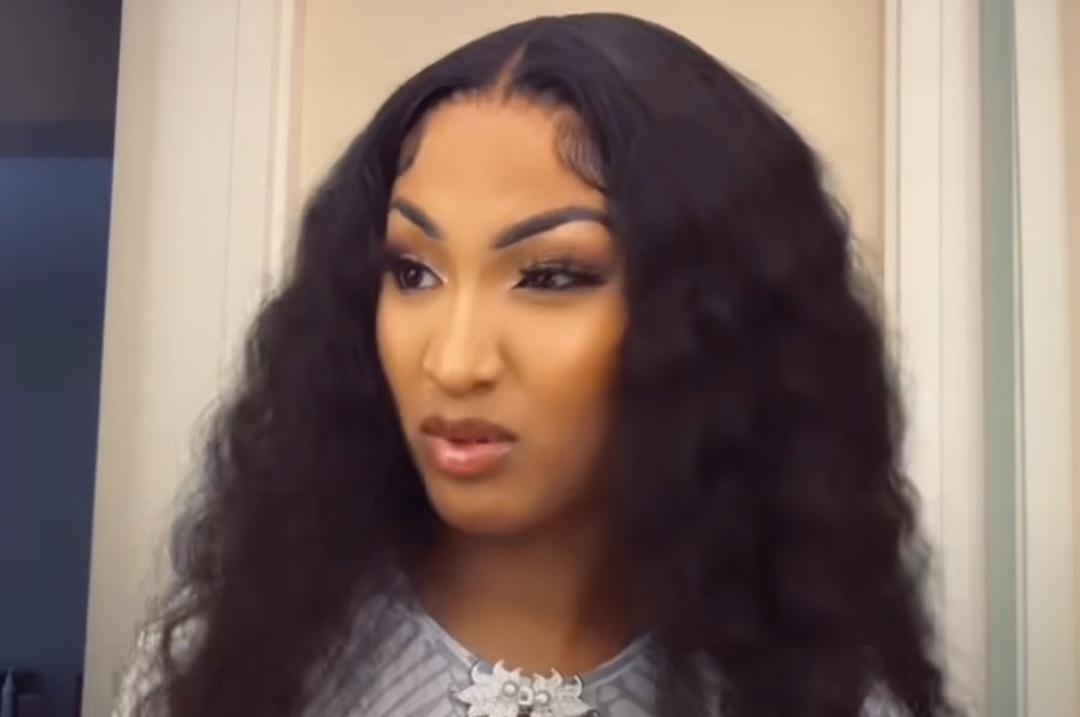 Shenseea and Skillibeng recently released their collaboration for the single, “Rain” and while this has garnered positive reviews from many, a section of Skilli’s verse seemingly has left many unanswered questions that Shenseea is yet to understand.

In a TikTok posted by the “ALPHA” female, she did a reaction video to the song with the caption, “When I hear Skillibeng’s verse for the 1st time”. Shenseea who is seen vibing to the track in the initial stages appeared to have gotten confused to the point that she had to call DJ Blackboi for help when Skillibeng started to sing the words, “Buff Buff”.

Nonetheless, while both persons were apparently still baffled about the word choice used, they continued to vibe to the song and sing along with the artiste, “Buff Buff Buff Buff Buff” line.

In the comment section of the post, persons found Shenseea’s enactment comical and have left several fire emojis while expressing that they too feel the same way while listening to Skillibeng’s verse. @doveymagnum said, “??? same so me did feel but that’s skilli so we expect anything all if a just buffff buffff brrrrrrrrp?”.

The ‘Crocodile Teeth‘ entertainer is famous for his effortless flow on riddims and creating words to imitate sounds for punchlines in his songs. An example of this is his hit single, “Whap Whap” and the customary “Brrrrrrrp” line that is echoed throughout most tracks.

RELATED: Shenseea And Skillibeng Together In Awkward Video After Diss Single “Love Handles”