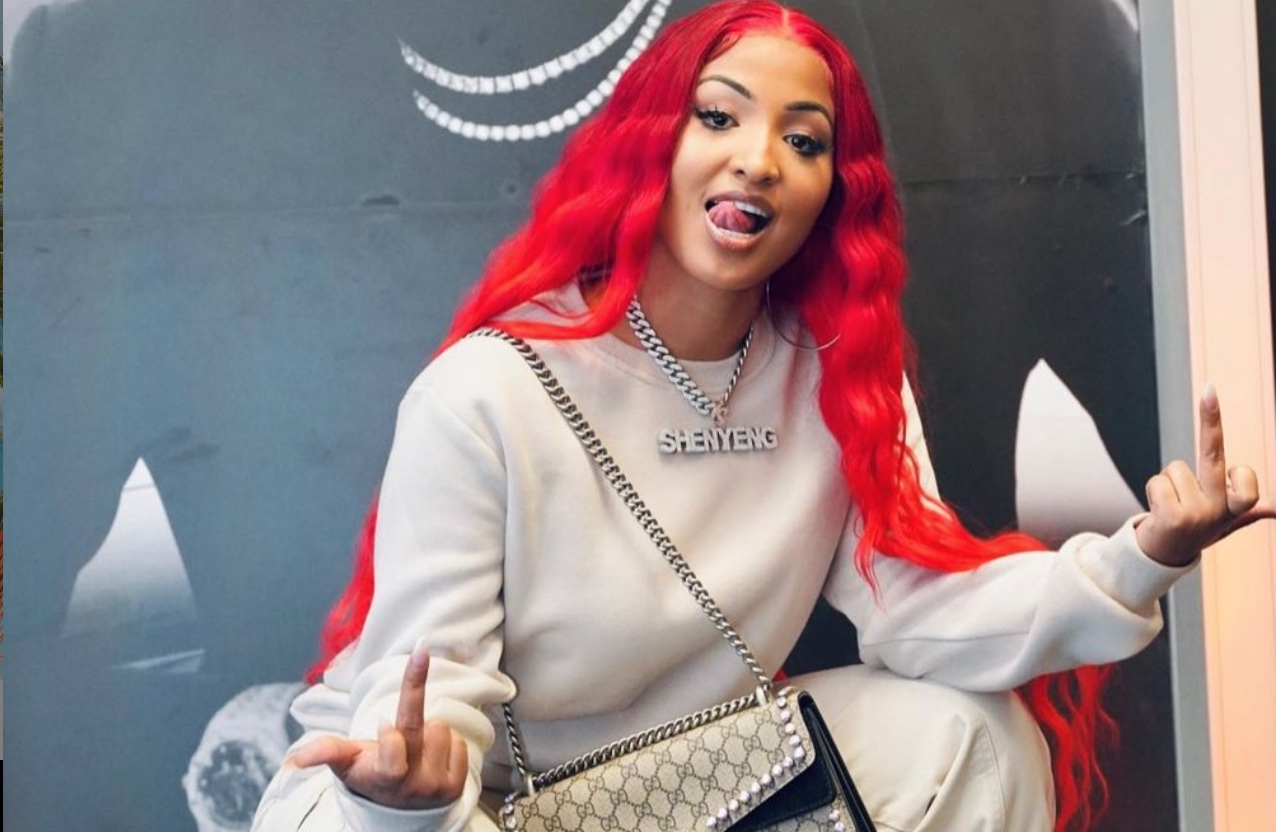 There seems to be trouble in paradise for Shenseea, who recently confirmed during an interview on the Breakfast Club that she is no longer single and has been dating someone for some time.

“Yeah, I’m into somebody for sure. It’s been going good, real cool dude,” she said in March of this year when she appeared on the Breakfast Club.

However, recently, on her Instagram story, the “ALPHA” woman shared a quote that had the words, “single, hoeless and picky as a mf”. This apparently seems that Shenseea, who is usually a private person when it comes to her love life is having relationship problems and used her social media page with a massive following of 5.7 million followers to subtly announce her new status.

Out of the many rumours that have surrounded Shenseea’s dating history in the past, this had been the first time that she confirmed that she was in a relationship. Now, within a few months, the Jamaican entertainer might again be back on the market after a failed relationship.

Most recently, she was rumoured to be dating American record producer London on da Track after a photo emerged with the two all smiles, holding hands at the Super Bowl. But, this was denied by the artiste who stated that they have been working together making music.

See Shenseea’s Instagram story that has since been deleted:

RELATED: Shenseea Confirms That She’s Dating And Talks About Wanting To Do A Collaboration With Spice