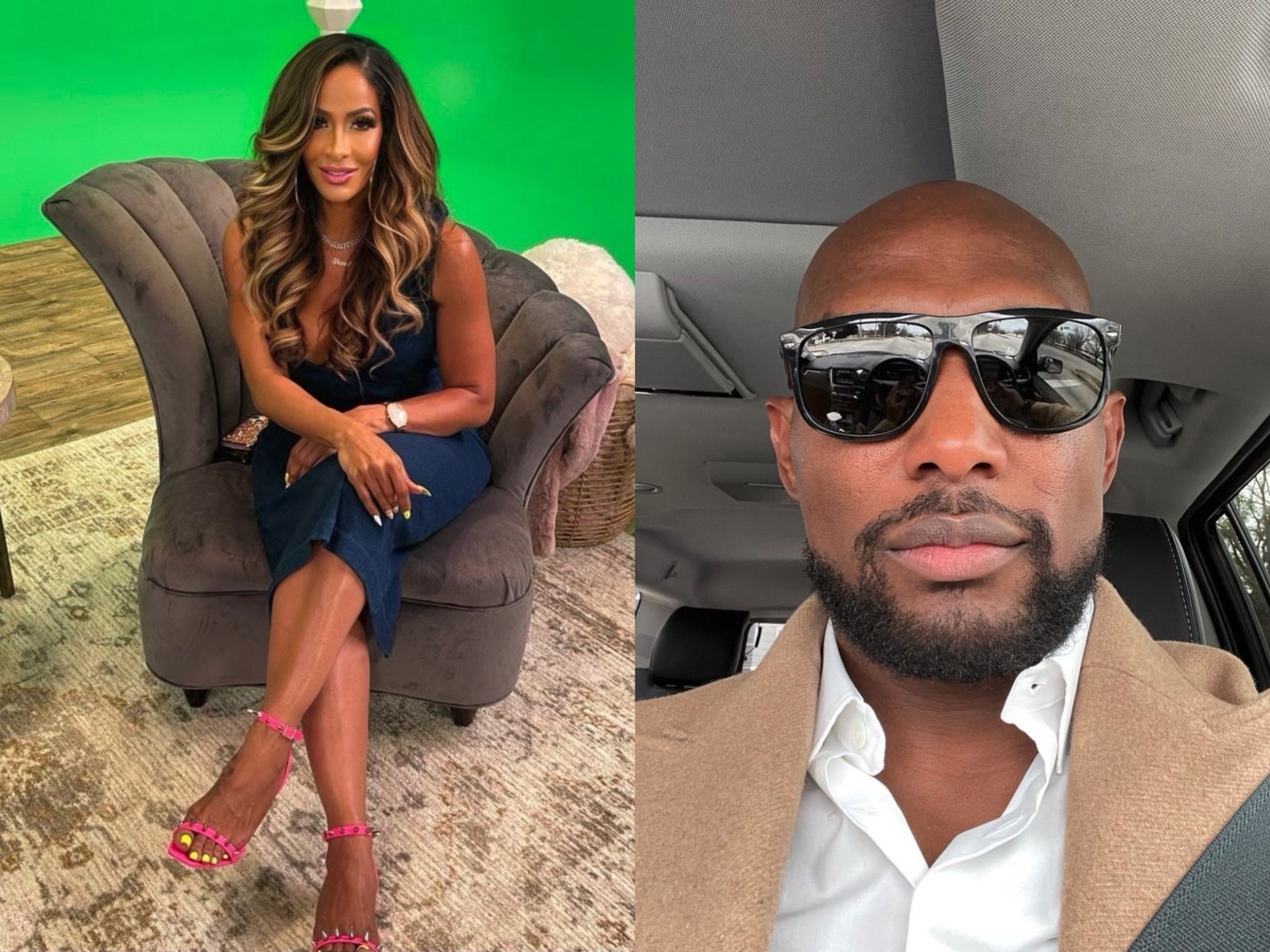 Sheree Whitfield and Martell Holt Enjoy a Walk In the Park, Fans Are Mesmerized By Sheree’s Body

Reality star Sheree Whitfield, formerly of “The Real Housewives,” HOA and “Love and Marriage: Huntsville TV” personality Martell Holt were seen enjoying a midday stroll in the park once again.

The couple initially began to spark rumors earlier in July after being spotted together on one of their firsts midday strolls. Later that month, during an interview with TMZ, Sheree confirmed they are seeing each other.

Although viewers of “RHOA” along with Sheree’s long-time co-star and friend Kandi Burruss, have questioned the genuineness of their relationship, it looks as if Sheree and Martell are still going stronger than ever.

The Shade Room reposted a few pictures of the pair as they stretched and smiled at each other while in workout attire, but fans weren’t so sure the photos were a coincidence.

“I know a staged photo when I see one, but good for them”

“They definitely tipped off the paps to come take these pictures”

“It looks staged, I mean if they are together that’s fine but it’s giving hired photographer”

While some fans questioned if the pictures were captured with intention, many others could only focus on one thing: Sheree’s body-ody. Fans were taken aback at Sheree’s physique in her fitness set.

“If Sheree don’t do nothing else, she’s gonna be fine!”

In 2018, Sheree made it a mission of hers to help women and young girls love themselves unapologetically by creating her own fashion line of comfortable sets titled, “SHE By Sheree.”

While SHE by Sheree has not yet officially dropped any items of clothing, the brand’s focus surrounds healthy living habits such as working out. In May 2022, Sheree sat down via zoom and chatted with US Weekly where she described the hardships of having her own business.

“It’s been a long process. It’s probably one of the only brands that has been around that is a household name, that’s been talked about.. the good the bad the…