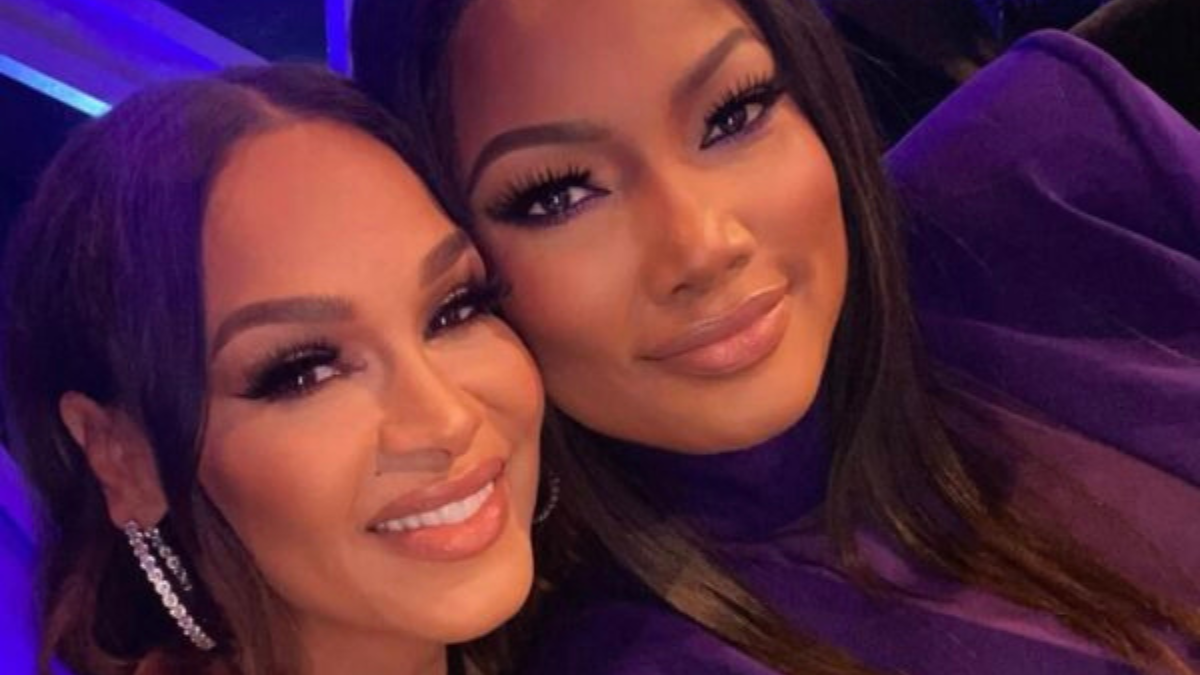 Sheree Zampino has stolen fans’ hearts after being in the last few episodes of “Real Housewives of Beverly Hills.”

The entrepreneur made her first appearance on the show as a friend of Garcelle Beauvais in episode 9. In Garcelle’s confessional on episode 10, she described their relationship as, “Easy, we have a great time, there’s no judgment. Although she’ll call you out if she needs to.”

The two sat down and discussed Garcelle’s 55th birthday bash that was shown in the previous episode. The duo recounted how beautiful the night was, and after a few moments Garcelle informed Sheree about an incident involving her 14-year-old son Jax and her cast member Erika Jayne.

While at the party, Erika was noticeably intoxicated and saw Jax come over to the table to pick up flowers for his mom. When Jax reached the table Erika told him to, “Get the f–k out of here.” The occurrence put a bad taste in Garcelle’s mouth, therefore she wanted to discuss the situation with her longtime friend Sheree.

When Sheree was informed that a conversation was going to be held she told Garcelle, “Let me take my damn earrings off now!” Garcelle replied, “Girl, you are backup” as the pair high-fived.

After the laughs died down Sheree continued the conversation and called Erika’s behavior “inappropriate.” The 54-year-old then toasted with Garcelle and said it was, “To setting a b—h straight.”

Many fans went on Twitter and expressed their desire for Sheree to be a full-time housewife.

“Sheree is already snatching up Diana’s diamond next season.”

“Okay but where is her diamond? Sheree made more of an impact in 8 seconds than Diana has in almost 8 episodes.”

I’m so confused. How could you see Sheree and all the personality she brings and give her a “friend of” role. But Diana’s boring ass gets a ?….. #RHOBH…