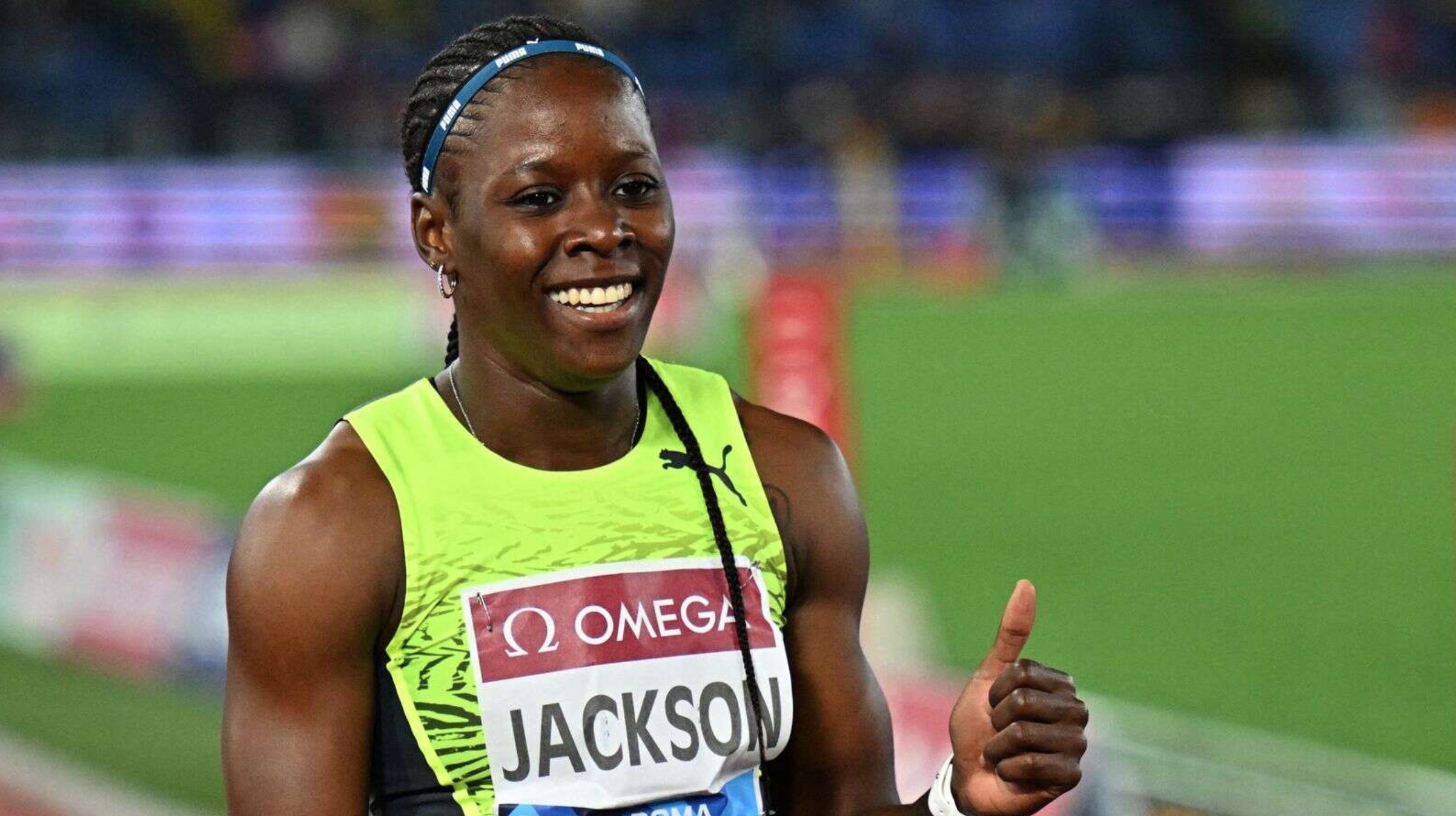 The 27-year-old sprinter is also now the new meet record holder, as her impressive race in the women’s 200m diminished the 22.06 seconds meet record time that was previously held by the reigning World champion, Dina Asher-Smith.

“Congratulation to the new meeting record holder!” it stated.