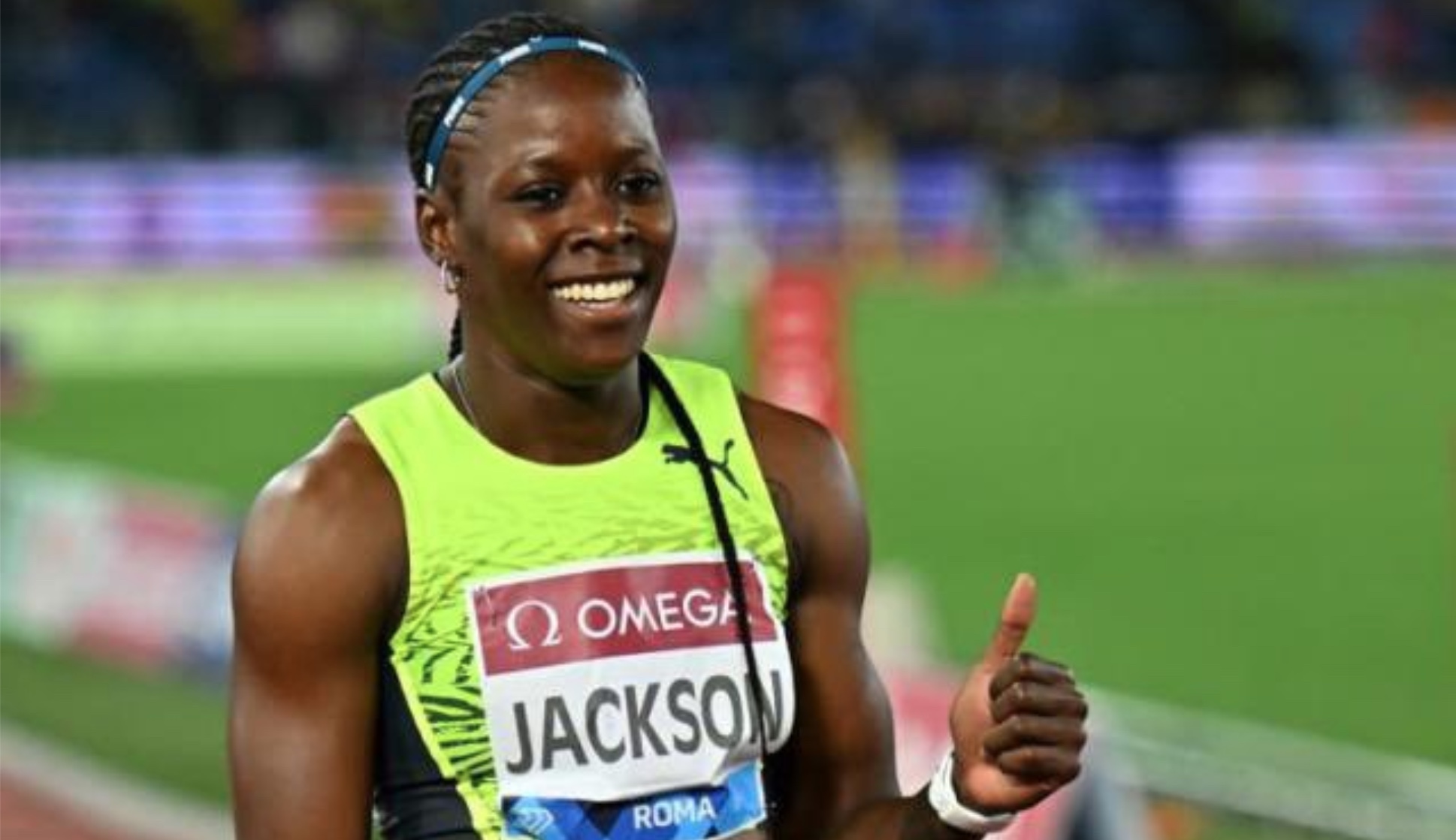 Athletics fans were left in shock on Friday after the chance to watch sprinting champions Shelly-Ann Fraser-Pryce, Elaine Thompson-Herah, and Shericka Jackson’s battle for supremacy at the Lausanne Diamond League was ripped away from them.

With Jamaica’s top three sprinting queens all confirmed for the 100m Final at The Lausanne Diamond League earlier this month, athletics fans tuned in on Friday to see who would leave triumphant in this clash of track and field titans but were met with disappointment instead. Moments before the race began, it was announced that Fraser-Pryce, who holds the Lausanne meet record, would not be running in the race due to an injury sustained in her warm-up session.

All eyes turned to Thompson-Herah and Jackson to see who would leave on top, but officials detected premature movements from Jackson from within the starting blocks, and she was issued a yellow card. With tensions high, officials restarted the race, but Thompson-Herah false started and was disqualified from the event with a red card.

What followed was not exactly a race of the fastest, but one that tested the sprinter’s level of concentration and control.