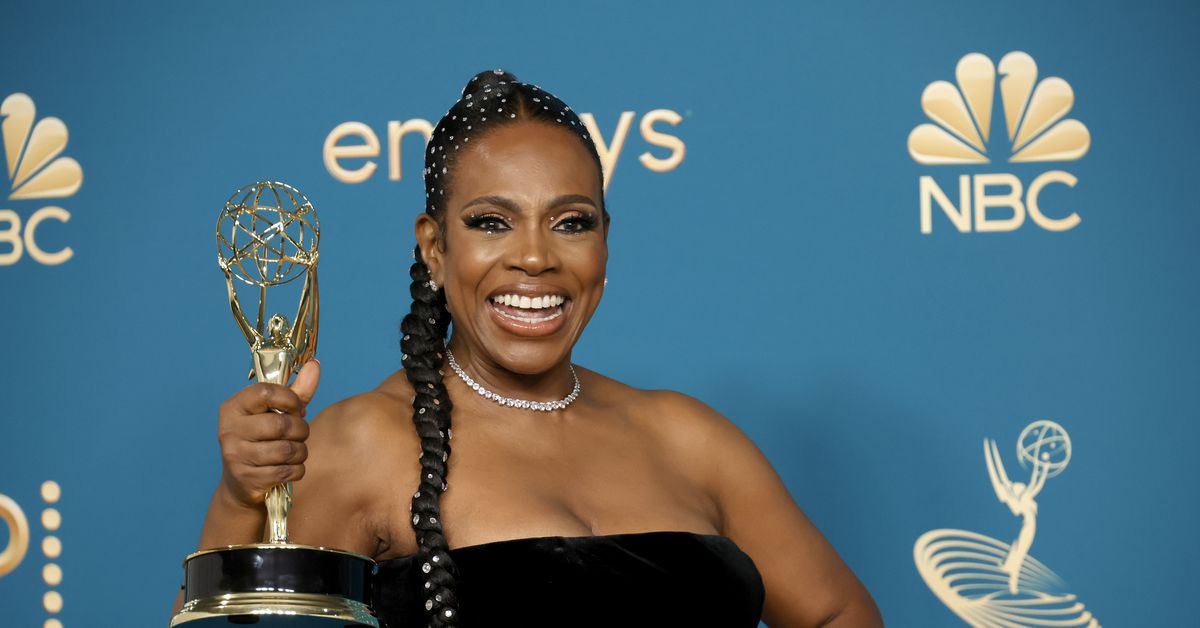 Larry weighs in on the political landscape heading into the midterms, the Dobbs decision, and the definition of personhood. He’s then joined by Emmy Award-winning actress Sheryl Lee Ralph to talk about the new ABC series Abbott Elementary. They start their conversation by talking about the emotions Sheryl felt when she won Outstanding Supporting Actress in a Comedy Series for her role as Barbara Howard and the impetus behind her viral acceptance speech.(23:45) Sheryl then details how she was cast for Abbott Elementary, the challenges she faced in preparation for the role, and some of the techniques she employed to execute her performance.(35:56) After the break, they dive into how her parents and bi-country upbringing empowered her to pursue her acting dreams.(49:53) They then discuss how her participation in the Negro Ensemble Company at Rutgers University opened the door for her first screen role opposite Sidney Poitier in A Piece of the Action.(52:34) They end the pod by talking about her experiences with the original stage production of Dreamgirls and the biggest lessons she’s learned from her legendary career.(62:21)