BREAKING NEWS
GMT-4 09:30
Home Economics Sheryl Lee Ralph’s Son Shares the Actress’ Emotional Reaction to Finding Out She Was Nominated for Her First Emmy After Working In the Industry for Over 50 Years 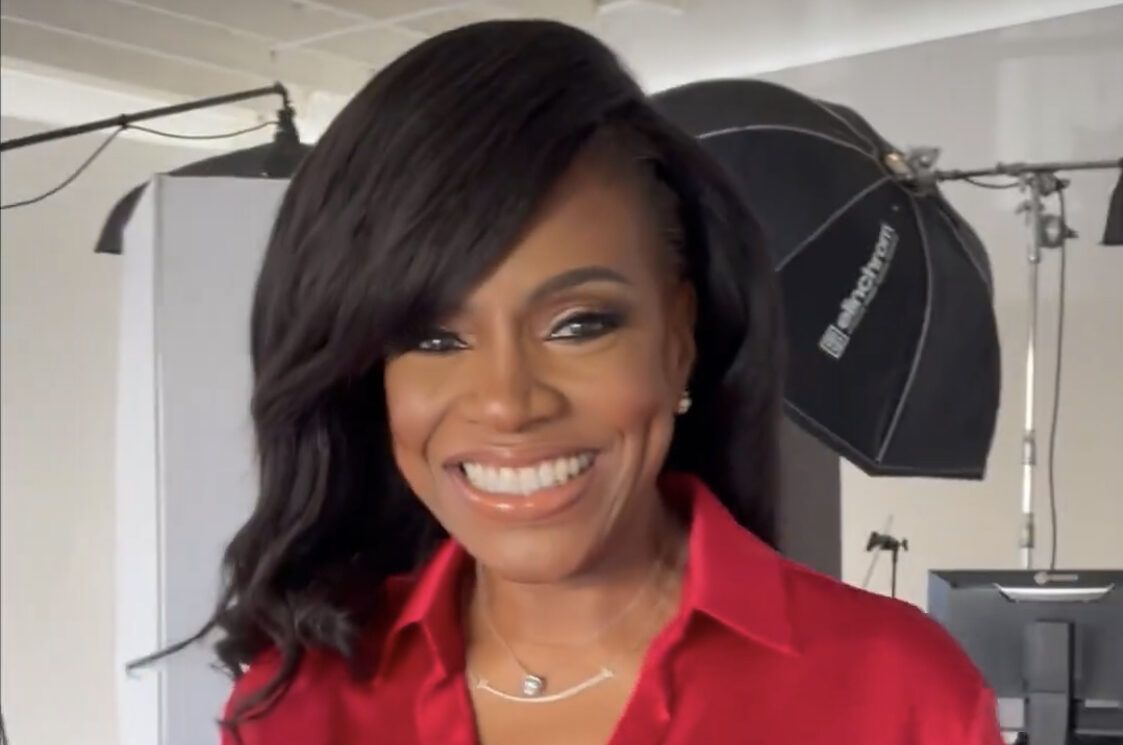 Sheryl Lee Ralph‘s hard work in the entertainment industry appeared to have finally paid off.

The 65-year-old has been nominated for her first Emmy Award for her supporting role on ABC’s “Abbott Elementary.” According to Variety, “Abbott Elementary,” which premiered last December, also received seven nominations, including Outstanding Comedy Series.

Sheryl Lee Ralph’s son Etienne Maurice reveals that the actress has been nominated for an Emmy after working in the entertainment industry for over five decades. Photo:@walkgoodetienne/Instagram

In the clip, Ralph, who is on the phone with an unidentified individual, says, “Oh my God.” When Maurice tries to get details about what’s happening, a visibly emotional Ralph screams, “No, no, no!”

As the clip continues, Maurice asks, “You got nominated? You’re nominated?” When Ralph confirms the news, Maurice is heard cheering in the background as he repeatedly shouts, “Mommy!” Throughout the video, Ralph is seen celebrating and roaming around what appears to be her bathroom located in her Jamaica home.

The video wraps up with Ralph tearfully expressing how speechless she is. While hugging Maurice, she says, “I don’t know what to say. Oh my God.” In addition to the upload, Maurice disclosed how proud he is of Ralph for getting an Emmy nomination after working in show business for over 50 years.

He wrote in the caption, “With over 50 years of being in this thing we call show business, today my mother became an Emmy nominated actress. I’m so proud of you @thesherylleeralph. I’m so glad I could be in Jamaica with you for this moment.”

As the video made its rounds on social media blog sites, fans mentioned how happy they were for Ralph.

“She been deserve it! The original dream girl.”