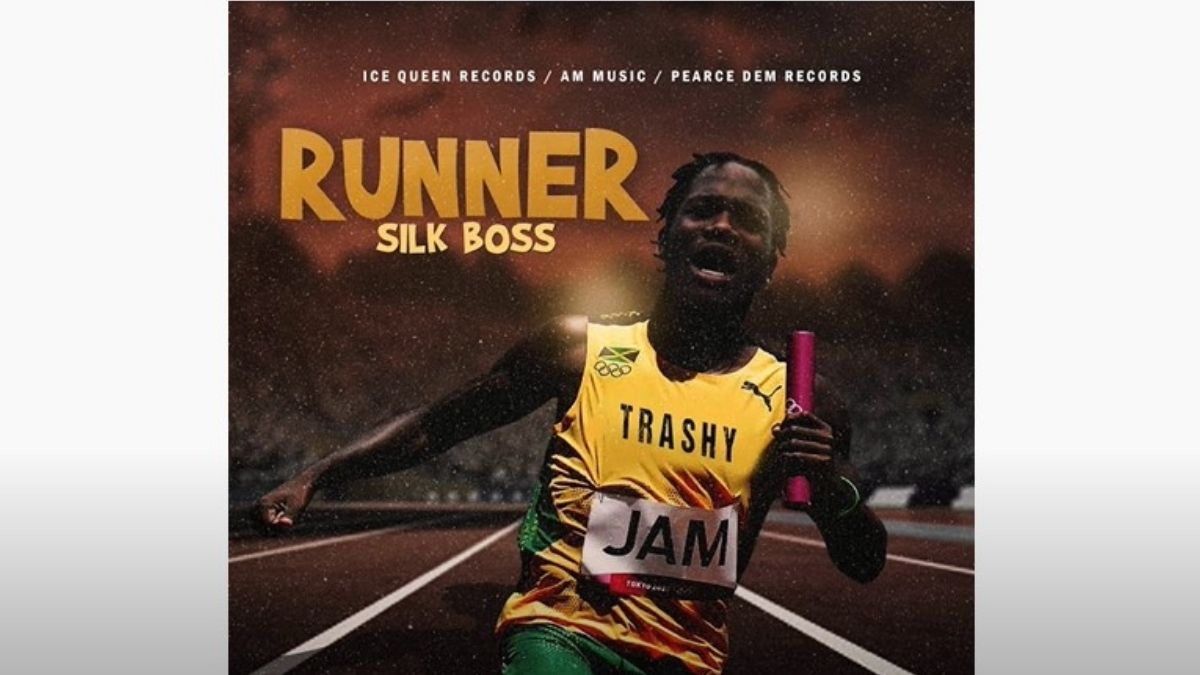 Silk Boss is not missing a chance to take a jab at his rival Jahshii, who did not respond to his first diss track the way everyone anticipated.

Instead of hitting the studio, Jahshii announced at Sumfest that he was advised not to respond to Silk Boss’ first diss track Facts, which is now trending at #2 on YouTube. Nonetheless, he gave Sumfest a “reminder” of his skills and dissed Silk Boss.

The diss clearly did not go over the Surgery singer’s head as he released a second single entitled Runner, dissing Jahshii as “Trashy” throughout the song.

The cover art features a running and seemingly frightened Jahshii in a tracksuit.

Silk Boss clearly did his research for this song as he included the audio of Jahshii’s old interview with Anthony Miller speaking on how he “unfortunately” shot himself at the beginning of the song. The old interview resurfaced into the limelight after Intence passed remarks on it at Sumfest.

Audio of a much younger Jahshii was also added to the track and another audio of Jahshii praising Silk Boss as being “powerful” in music.

“Gun clown deh a Sumfest a send shot, head a slice off like bread back,” Silk Boss deejayed and added that Jahshii’s friend “soon breed” his baby mother.