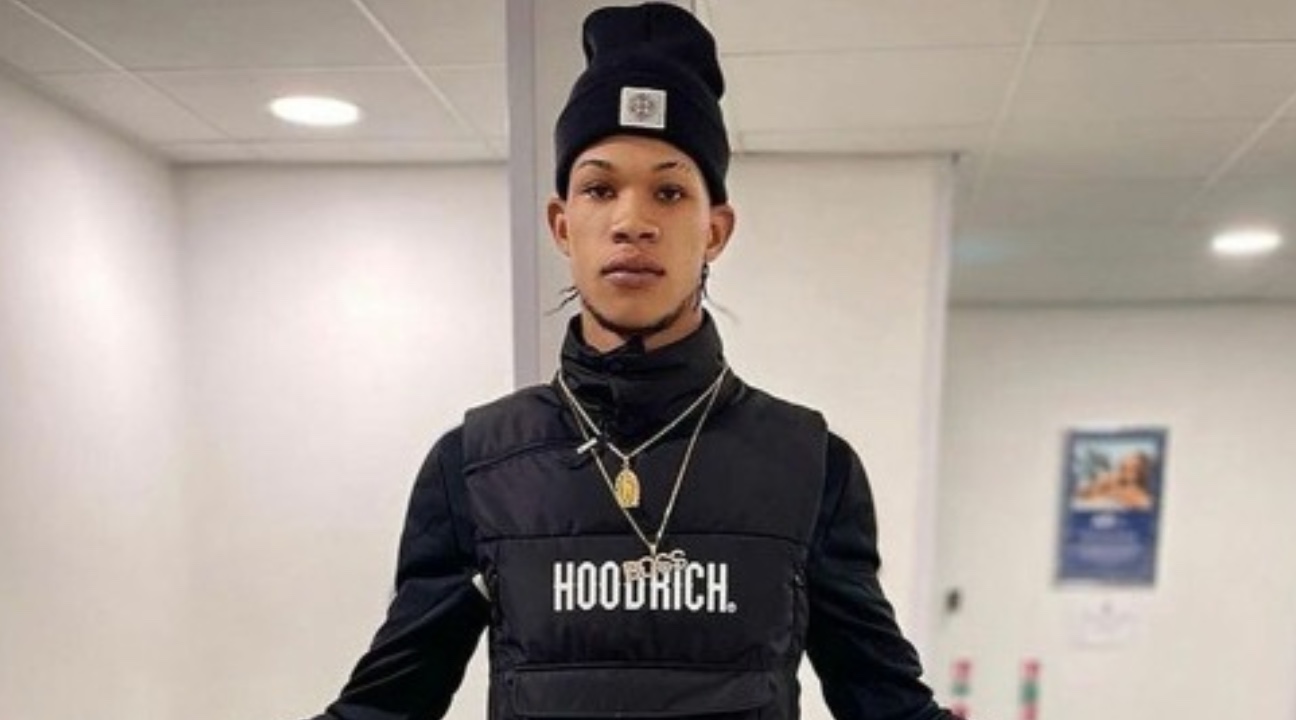 The Jamaica Constabulary Force (JCF) issued a press release (where he was named as a person of interest) asking Silk Boss (given name Rohan Reid) to surrender himself to the Police at the Portmore Criminal Investigation Branch (CIB) for questioning no later than midday on Monday, September 5.

However, the dancehall deejay is said to have failed to follow this procedure but made arrangements to substitute for his failure to comply by contacting the police through alternative means.

Christopher Phillips, The Senior Superintendent, and Commanding officer of the St Catherine South Police informed the Observer Online, “He made contact with us and his lawyer also made contact. The necessary arrangements have been made.”

The St Catherine South Police voiced that their investigative team became aware of the circulating videos of Silk Boss getting beaten by masked men online and, paired with the knowledge of specific documented incidents and an interview by the Surgery entertainer where he reportedly indicated that the transgressors were a part of ‘Gulfside’ in Gregory Park, St Catherine, they wanted to bring him in for questioning.