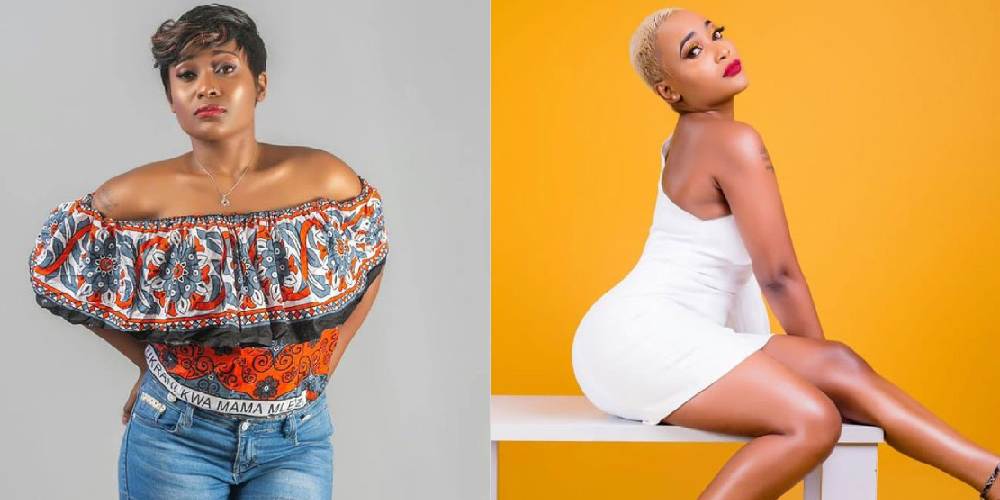 Kenyan singer Jovial has opened up on silently battling depression at the beginning of this year.

The Jeraha singer revealed that she went through a lot and was feeling lost but didn’t share the details with those around her or her fans.

“Lately I’ve been at peace and a happy soul, mwisho na mwanzo wa mwaka huu (at the end of last year and the beginning of this year) I went through a lot! I was depressed, wrecked and completely lost but no one knew about it! On social media everyone is happy that’s what we are supposed to portray but deep down inside slowly dying,” Jovial said in part.

Jovial, however confirmed that what she went through finally came to an end – urging all those going through hard times not to give up as there would eventually be light at the end of the tunnel.

“Depression is real! But one thing you need to know is kila chenye mwanzo hakikosi mwisho! Hata upitie changamoto ya aina gani itapita tu! Hold on tomorrow is a new day,” she wrote.

Akothee said sometimes fans think that the lives of their favorite celebrities were perfect but they are humans too and some have been battling with issues that we know nothing about.

The singer acknowledged the improvement of mental health awareness urging those that are going through depression to seek help.

My dear mental health is getting deeper! Don’t be afraid to seek help! It doesn’t matter if you are famous or not! This disease is worst than major diseases I ever heard about! Nothing is worse than feeling stuck! Lost! Empty! Depressed and emotional with on and off panic attacks! Start by analysing your environment,” Akothee said.