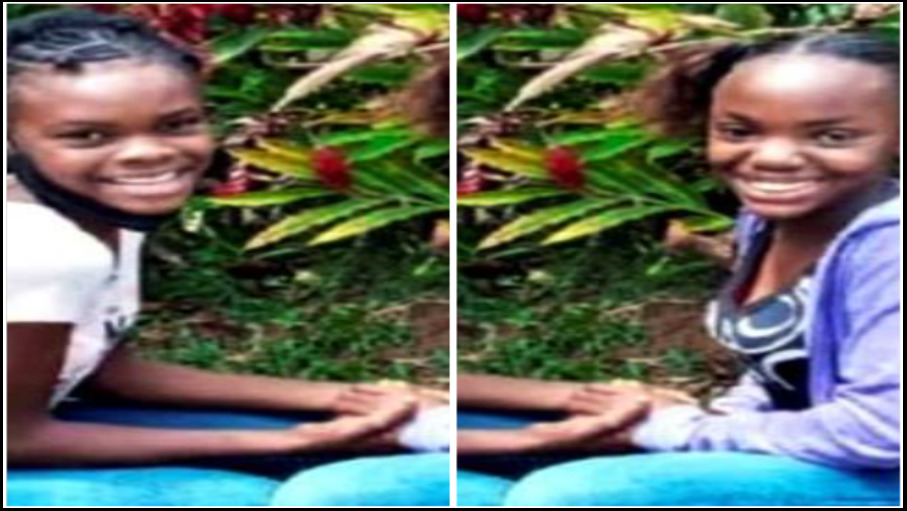 Family members and rural district residents of Top Road in Ulster Spring, Trelawny, have been in a state of worry since teenage sisters, Dahlia Cowell, 16, and Tracy-Ann Cowell, 14, went missing.

Reportedly, the sisters went to the Ulster Spring clinic on Wednesday, August 17 to complete their back-to-school medical reports, as they both attended the Albert Town High School. This location is said to not be a far distance from home.

Their mother, Elaine Brown who is a farmer, expressed that she has been plagued with sleepless nights since the ordeal. She recounted that on Saturday night, she received a call and heard her eldest daughter, Dahlia, say, “mommy”, but before she got the chance to feel any relief or talk, a woman came on the line.

Expounding further, Brown said that the woman assured her that her children are well and will be brought to a location. In her words, she recalls the woman saying, “Mi have dem a Martha Brae and mi soon carry dem go a Bay”. However, the call ended abruptly.

The matter was then reported to the police in Ulster Spring and Falmouth, which was corroborated by an officer at the Ulster Spring station who confirmed the report. According to reports, the officer advised that “investigations are ongoing” and is not permitted to speak to the media.

Dorothy Brown, the grandmother of the girls, was almost too distraught to organize her thoughts but affirmed that the girls are not bad kids. She added that this is the first time something like this has happened as they would always return home if they are sent somewhere. Confident that they are alive, she made the remark, “at least dem nuh dead.”

Meanwhile, an unnamed neighbour fears that they were lured away. She said, “Dahlia an’ my daughter a close, close fren” and further disclosed that a message was sent to Dahlia on WhatsApp which was read without a reply. The neighbour alluded that this might be a human trafficking issue, whilst stating that the internet has a great influence on children. Based on her speculation, she says that the girls might have planned to meet up with someone and…