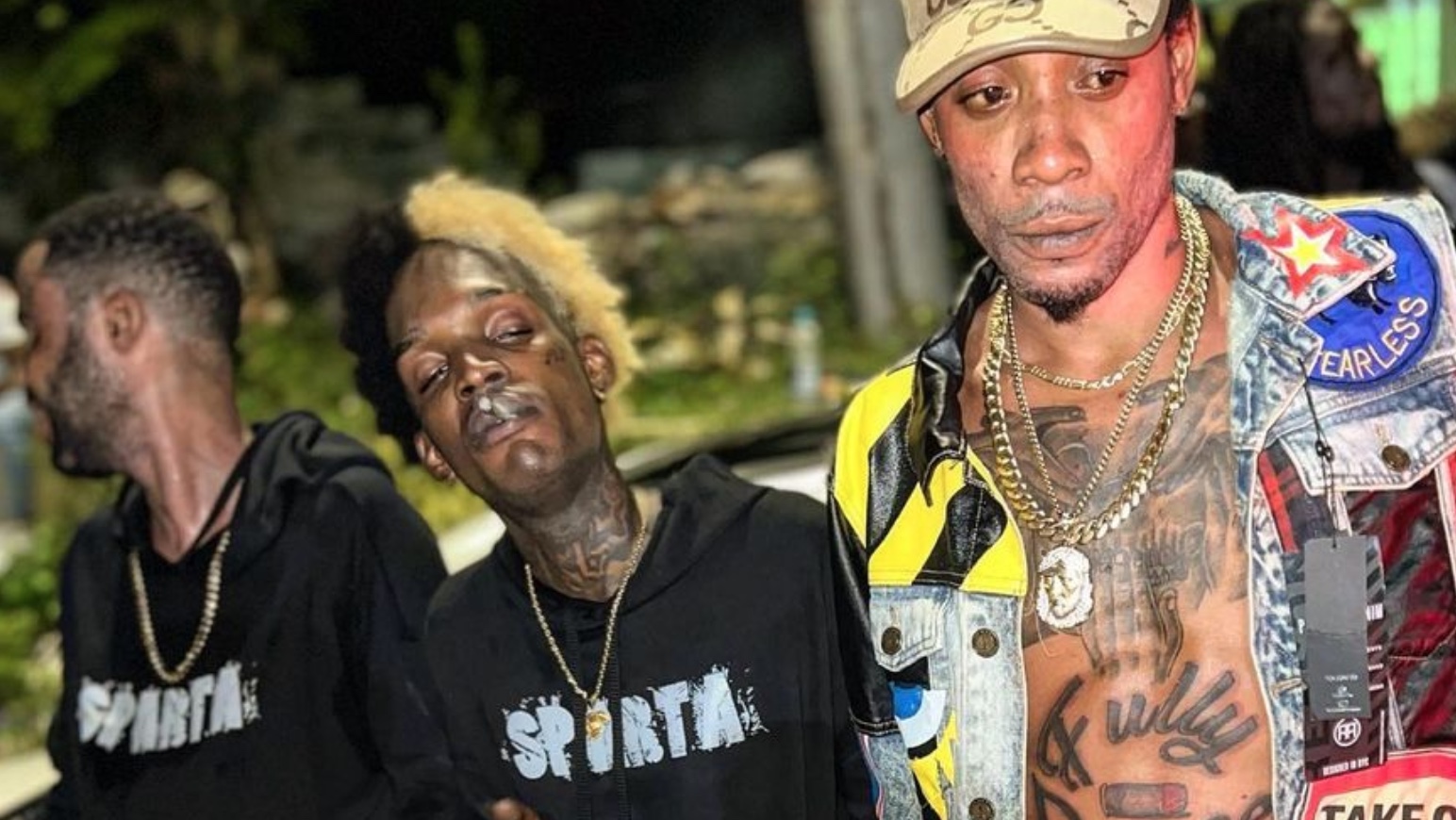 The Ratty gang and Sparta fans are now on the edge of their seats, anticipating the sequel to Skeng and Tommy Lee Sparta’s hit song “Protocol”. The track ‘Protocol’, Skeng’s biggest song to date, has received international praise, with several celebrities endorsing the song.

The forthcoming follow-up to the grimy song that pays homage to gangsters was announced on the Instagram page of Tommy Lee. Tommy Lee teased the music video for the new track, indicating that a sequel to “Protocol” was currently in production. According to the post, Skeng was shooting the video in Tommy Lee’s hometown, Flankers, located in Montego Bay, St James.

“Ratty pon e flanks flanka Sparta side #Protocol part few @bossladymuzik @dreswadeofficial,” the incarcerated artiste wrote in the caption. The video shows Skeng standing with a group of men as he deejays, “Protocol in action, Spain Town, go straight to Flanka…” After he completes his lines, Tommy Lee’s voice enters the audio, dropping his lyrics.

Meanwhile, Protocol has gained over 37,778,554 views on YouTube since it was released last November. The Queen of Rap, Nicki Minaj, also praised the single as the best song to be released in years.