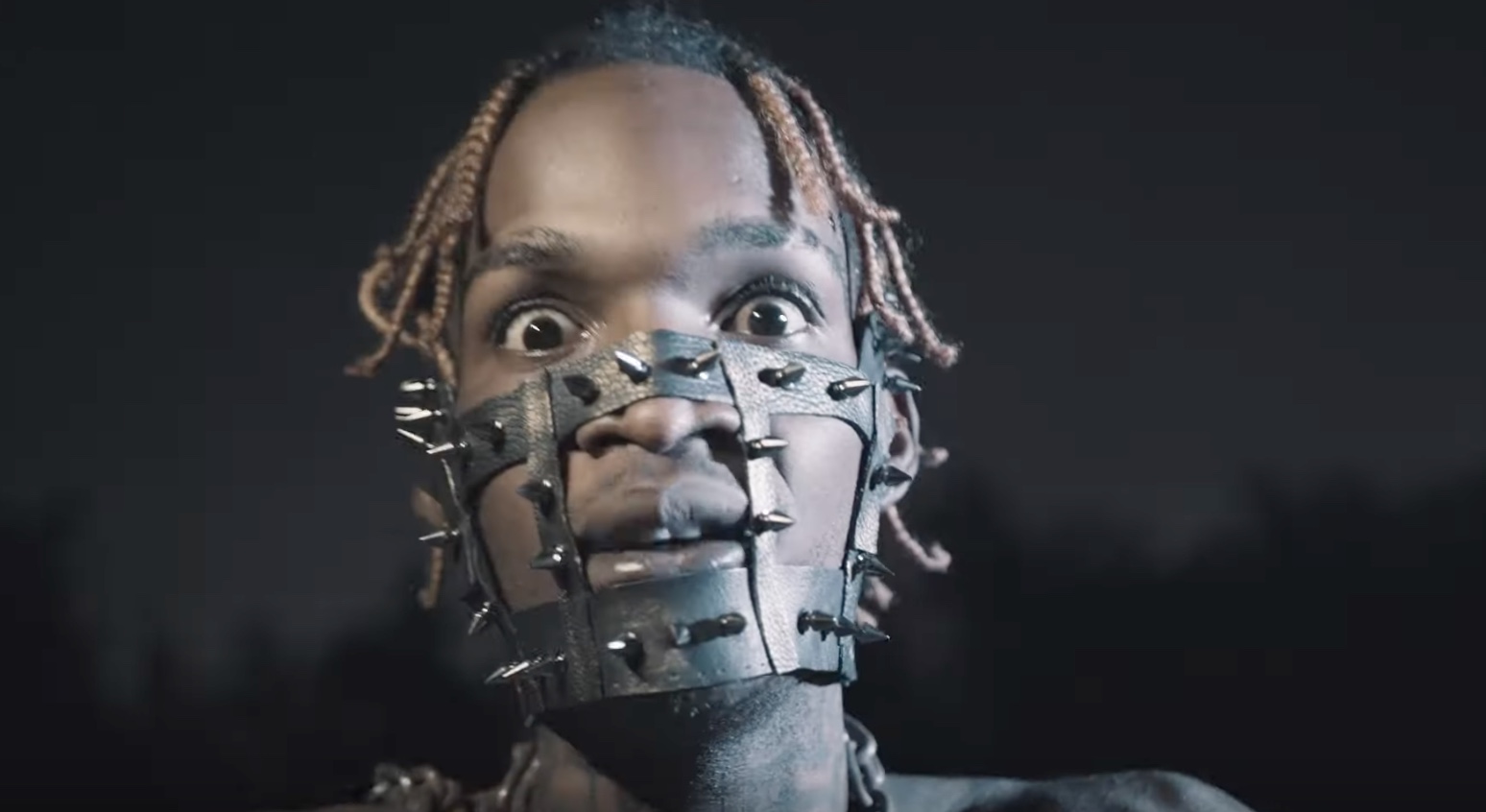 Skeng Arrested At Airport For Argument With Port Security – YARDHYPE

Fast-rising Dancehall artiste Skeng was arrested at the Norman Manley International Airport (NMIA) in Kingston, Jamaica on Tuesday, May 24 at approximately 1:50 p.m.

The Jamaica Constabulary Force (JCF) confirmed that the ‘Gvnman Shift’ entertainer was arrested and charged with Disorderly Behaviour and Resisting Arrest when he got into an argument with a member of Port security at the airport.

Skeng was heading to Trinidad where he was scheduled to headline the Revival Return of Dancehall event on May 28.

Represented by attorney-at-law Christopher Townsend, the 21-year-old entertainer whose real name is Kevaun Douglas was offered bail and is scheduled on June 21, 2022, to appear before the Kingston and St Andrew Parish Court to answer the charges.